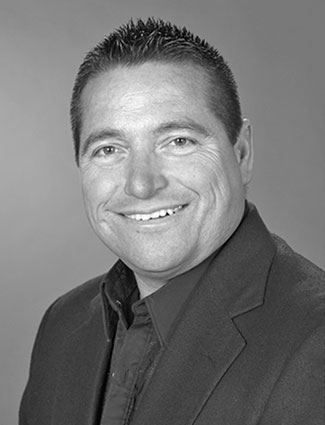 As a child, Robert’s gift for golf foretold his future as a professional golfer. He credits the Lied Memorial Boys & Girls Club with nurturing his talent by instilling him with the discipline to practice his game diligently. When he was 17, he won the 1985 Southern Nevada Amateur. At the University of Arizona, he won the Jack Nicklaus College Golfer of the Year Award. His first time out as member of the PGA Tour, Robert won the 1990 Northern Telecom Open. Since 1990, Team Gamez Foundation has contributed over $1 million to children’s charities, including the Boys & Girls Clubs of Lake & Sumter County in Florida.