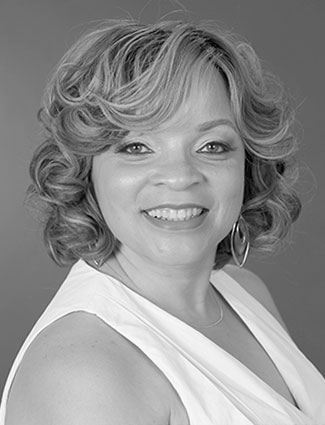 The Springfield Family Center Boys & Girls Club was like a second home to Ruth. She participated in many activities, including coloring and drawing. Her love of art led her to pursue a degree in costume design at Hampton University. Ruth went on to intern at the prestigious Santa Fe Opera and the Los Angeles Theatre Center. It was in Los Angeles where she met Spike Lee, who hired her as costume designer for his film “School Daze.” She has since worked on some 40 films, most recently as costume designer for “Selma.” Ruth has been nominated for two Academy Awards, making her the first African-American to be nominated for best costume design.