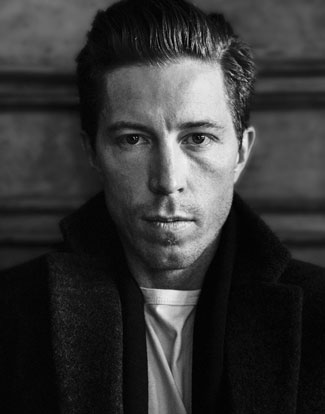 Shaun White first attended the Club when he was 8 years old. His fondest Club memories are the gamesroom, learning and playing sports like street hockey and soccer, and Club staff who helped him with homework. Shaun's prolific career as a snowboarder and skateboarder began when he was a child. Just 6 when he began snowboarding, Shaun landed his first sponsorship within a year. When he was 7, he caught the eye of renowned skater Tony Hawk at a San Diego skatepark. Hawk became a mentor, providing Shaun with guidance when he turned pro at age 13. Shaun's remarkable achievements include winning three Olympic gold medals, a record 15 X-Games gold medals and 10 ESPY Awards.