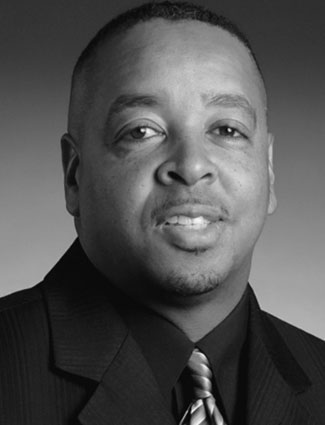 At 5’7”, Anthony “Spud” Webb may be one of the shortest players in NBA history, but his legacy is large. Born in Dallas in 1963, Spud attended the Turnkey Boys Club and began playing basketball at an early age. Although the point guard was repeatedly overlooked by coaches due to his small size, he ultimately played 12 seasons in the NBA, seven of them with the Atlanta Hawks, impressing fans with his spectacular ball-handling and uncanny jumping ability. In 1986, Spud won the Slam Dunk Contest at the NBA All-Star Game. He retired from basketball in 1997.