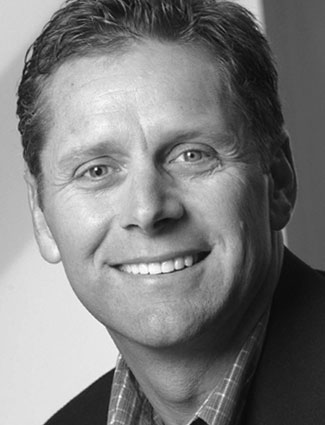 NFL Hall of Famer Steve Largent attended the Boys Club of Albany, finding fun activities and a safe, wholesome environment. An All-American at the University of Tulsa, Steve was drafted by the NFL in 1976. During his 14-season, 200-game career as a Seattle Seahawks wide receiver, he held six major career pass-receiving records. He also earned a reputation as one of football’s greatest humanitarians; he was named NFL Man of the Year in 1988. After his NFL retirement in 1989, Steve served seven years as a United States Congressman for Oklahoma. Since 2003, he has served as president and CEO of CTIA – The Wireless Association.