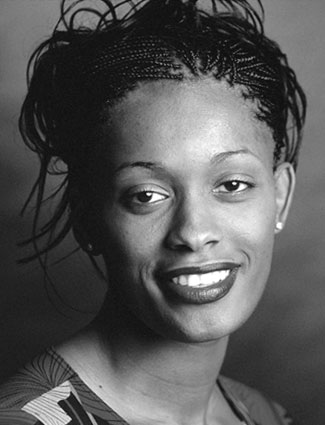 WNBA forward Swin Cash joined the McKeesport Boys & Girls Club at age 7, taking part in Club activities – especially athletics – until high school. By then, it was clear she had the makings of a basketball star. After graduation, Cash headed to the University of Connecticut, where she helped the Huskies win two national championships. In 2002, she was the team’s leading scorer and rebounder, and was named most outstanding player of the NCAA Final Four. Less than a month later, the Detroit Shock made her the second overall choice in the WNBA draft, and Cash has since led the team in points and rebounds.