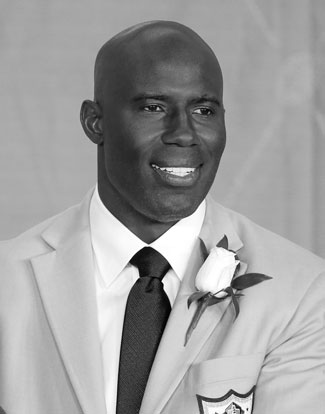 Terrell walked into the Encanto Branch of the Boys & Girls Clubs of Greater San Diego as a 7-year-old and fell in love with the sports programs. The Club provided he and his siblings with a sanctuary from the perils of their tough neighborhood. Terrell’s NFL career began in 1995 as a sixth round pick of the Denver Broncos. He went on to become the team’s all-time leading rusher with 7, 607 yards and led the Broncos to two NFL championships. In 1998, he was named the league’s Most Valuable Player. The three-time Pro Bowler also popularized the “Mile High Salute,” a military-style salute given to fans and teammates to celebrate a touchdown. In 2017, Terrell was inducted into the NFL Hall of Fame.