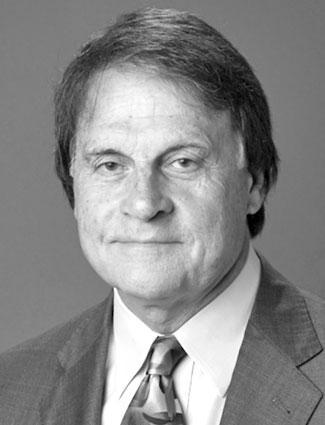 A smooth-fielding shortstop, Tony was just 9 when a local organization chose him to captain an all-star team of 12-and 13 year-olds on a trip to Cuba. By the time he graduated from high school, Tony was among the most coveted shortstops in the country. He signed with the Kansas City A’s and was in the big leagues within a year. But it was as a manager that Tony left his indelible mark. In a Hall of Fame career spanning five decades, he won the third most games in history, and three World Series. Tony says his Club Experience in West Tampa helped in develop the leadership and relationship-building skills that led to his success. Currently, Tony is chairman of the Animal Rescue Foundation in Walnut Creeks, CA, which he and his wife co-founded.