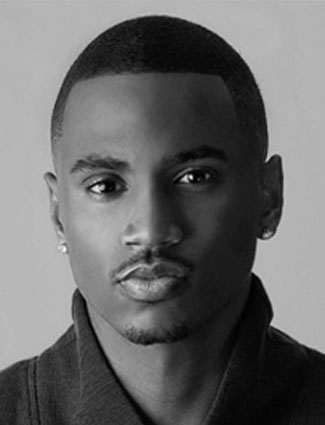 Growing up in a military family, Tremaine Neverson moved from Virginia to Florida with his family when his stepfather was transferred there. The Boys & Girls Club of Panama City helped him adapt to his new environment. While he enjoyed singing, Trey never considered performing publicly until friends convinced him to enter a talent contest when he was 14. After graduating from high school, Trey landed a deal with Atlantic Records. He released his first album in 2005 under the name Trey Songz. Over the past decade, he has been nominated for a Grammy, and won two Soul Train Awards. His latest album, “Trigga,” debuted at #1 on the Billboard 200.