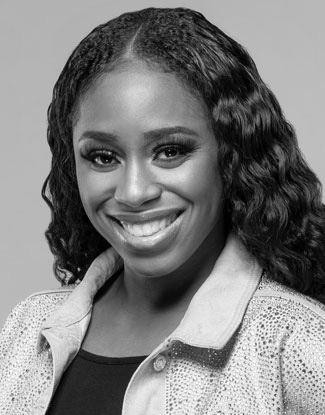 At the Boys & Girls Clubs of Central Florida, Trinity overcame intense shyness by socializing and making friends with other Club members. After high school, she became a dancer for the NBA’s Orlando Magic. In 2009, she joined WWE, reaching the pinnacle of sports entertainment by twice winning the SmackDown Women’s Championship, including an epic victory in 2017 at WrestleMania 33. Since 2013, Trinity has been a featured cast member on the hit reality series, “Total Divas on E!” She also participates in WWE’s Be a STAR rallies speaking to youth about bullying prevention, emotional intelligence and how young people can help end cyberbullying by spreading positive messages on social media.