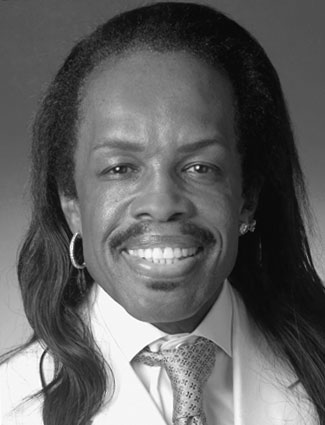 When Verdine White was a small boy, he and his brothers were sent to the Herbert Hoover Boys’ Club in Chicago to keep them busy after school. By adolescence, Verdine had discovered music. In 1970, Verdine joined his brother, professional musician Maurice White, in California to be part of a band called Earth, Wind & Fire…and the rest is musical history. Earth, Wind & Fire was one of the most influential and innovative pop/R&B groups of the 1970s. The sounds of Verdine White’s bass guitar complement the group’s many hit songs, including “Shining Star” and “That’s The Way of the World.” The group has sold more than 70 million albums worldwide.