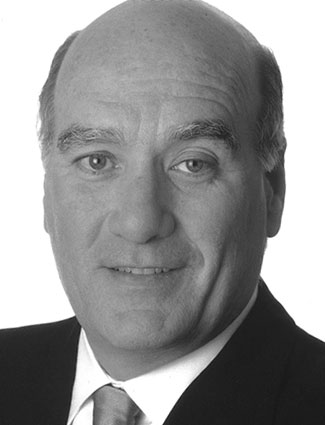 As the youngest son of renowned Chicago mayor Richard J. Daley, young William Daley was to be no stranger to public life. Growing up on Chicago’s Southside, William attended the Valentine branch of the Boys Club of Chicago. He graduated with a B.A. from Loyola University then earned a law degree from John Marshall Law School. In 1997, Daley became secretary of commerce in the second administration of President William J. Clinton. Daley was also chairman of Vice President Al Gore’s 2000 presidential campaign. He is now president of SBC Communications, USA, one of the largest providers of local phone and DSL broadband services in the country.