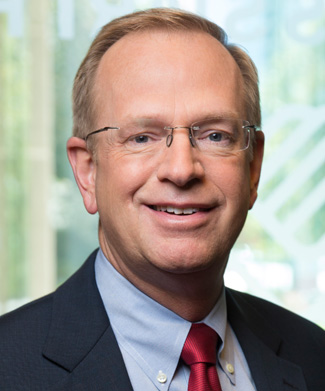 For these and similar efforts, The Chronicle of Philanthropy ranks BGCA the top youth-serving organization. Notable milestones during Mr. Clark’s tenure include Boys & Girls Clubs serving nearly 470,000 youth daily in 2019 – up more than 20% since he joined BGCA in 2012 – and a record $2.1 billion in revenues in 2018, an increase of 46% since 2012.

Mr. Clark began his career at the Milwaukee Journal Sentinel in 1979, where he served senior leadership roles in distribution, marketing and customer service operations and advanced to senior vice president. In 2004, he departed the media company after 24 years to become president and CEO of Boys & Girls Clubs of Greater Milwaukee, which he served as a board member for 10 years. Under his direction, the organization benefitted from seven consecutive years of revenue growth, added 17 new service locations, realized a 30% increase in membership and more than doubled staff during his seven-year tenure.

Mr. Clark holds a business administration degree from the University of Wisconsin-Milwaukee. He and his wife, Samantha, live in Atlanta with their two sons.

Building A Workforce for the Future

We will continue our commitment to helping young people with the essential skills and abilities needed to succeed once they graduate from high school.

Our Friends Up North