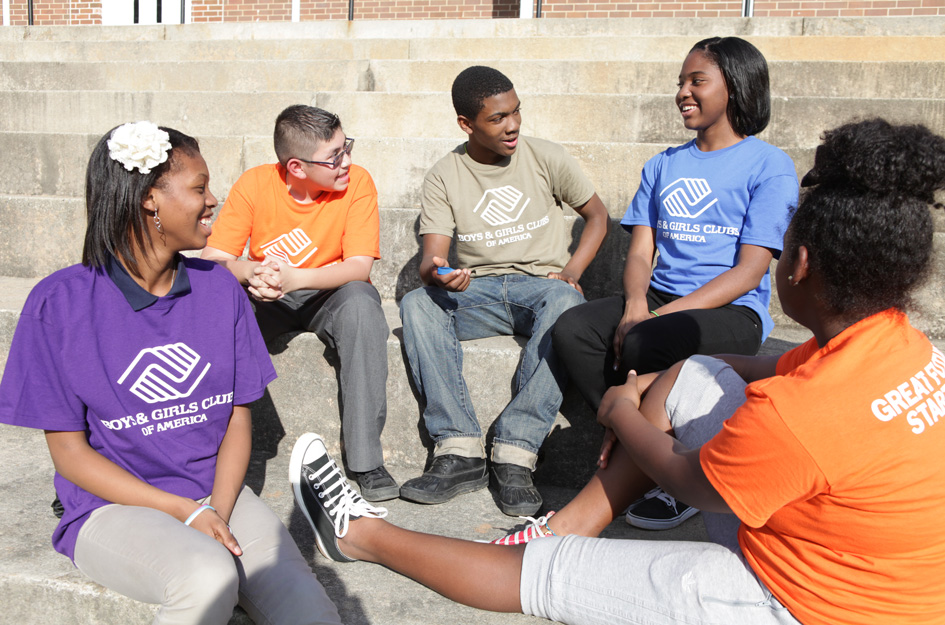 Southern Mississippi and the Gulf Coast
Posted 07/25/2016 by Jim Clark, President & CEO, Boys & Girls Clubs of America in Our Experts 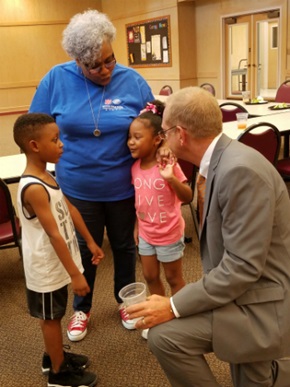 Longtime CEO Scott Pfaff’s leadership has resulted in steady growth and advanced performance, including increases in teens served, registered membership and average daily attendance. Discussions to expand services are underway, which would provide more youth with the opportunity to benefit from the Boys & Girls Club program.

Tuesday night, I had the honor to attend the Boys & Girls Clubs of the Gulf Coast’s Steak & Stake Dinner, where we celebrated the Youth of the Year program. Five Youth of the Year candidates spoke of how the Club helped them overcome seemingly insurmountable odds in their lives. Adding special significance to the evening as guest speaker was boxing legend and Club alum Evander Holyfield. CEO Keva Scott is building momentum for sustained growth and advancement, with planning underway for a new facility in Biloxi, and plans to convert the existing site to a Teen Center.

Next on the itinerary was Pascagoula, Mississippi, and the Boys & Girls Club of Jackson County. Being on hand to kick off the Club’s first civic engagement meeting was important to me. In a meeting with board members and senior staff, we discussed how an engaged and motivated board is essential to meet the needs of a smaller community. CEO Catherine Glaude took us through initiatives she's leading to expand community awareness of the Club’s work. We also met with the sheriff and several law enforcement officials, superintendent of schools and elected officials. Our discussion focused on building better relationships with law enforcement to avoid violence like we’ve seen in Baton Rouge and St. Paul.

My final stop: the Gulf Quest Maritime Museum in Mobile, Alabama. CEO Tim Wills of the Boys & Girls Clubs of South Alabama and I led a discussion about the “State of the Youth in America.” Tim presented a bold four-year strategic plan, which included tripling the number of youth served by his Club. Central to the plan: a more engaged relationship between the Club and the community. Tim’s message was well received. Mobile Mayor Sandy Stimpson also delivered remarks. Mayor Stimpson has a deep connection to the Club, having assisted in campaigns and other supportive efforts.

Later, at a Club board meeting led by Chair Amelia Bacon, we discussed the organization’s plans for the future. Despite a recent history in Mobile that includes numerous violent deaths, the opportunities are great in the community. And the Boys & Girls Clubs of South Alabama is actively engaged in helping to build a better city for everyone.