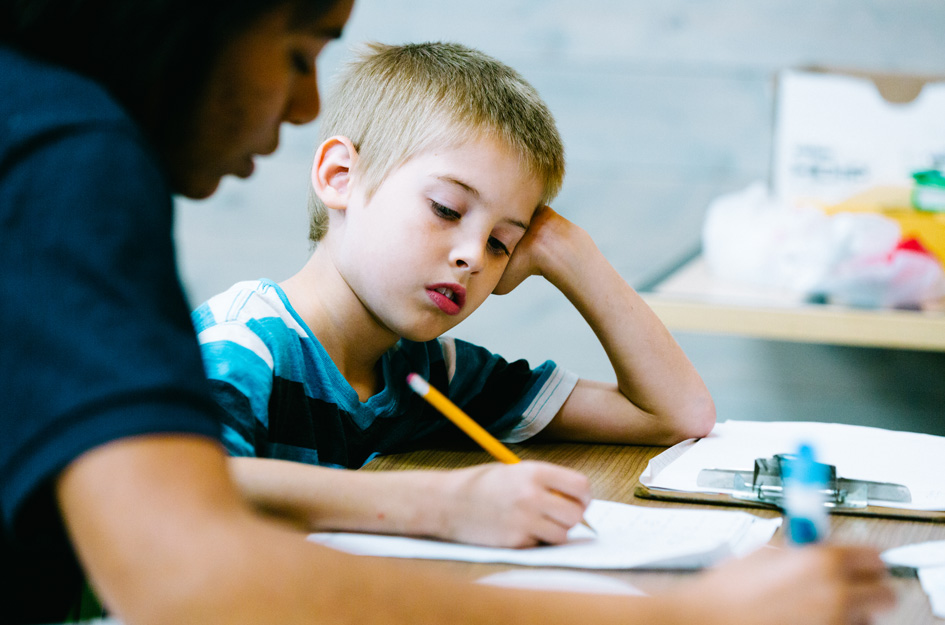 A stop in Kenosha, Wisconsin, to meet with community leaders and volunteers at the Boys & Girls Club of Kenosha, proved to be an insightful visit. New Chief Executive Officer Jake McGhee is focused on growing the organization and deepening its impact on the lives of youth in the community. Thanks to a strong board and past executives, the Club is well positioned as an important community partner that makes a difference for the kids who need it most.

In fact, in an open letter to the community, Kenosha Chief of Police John Morrissey cited the Club as a prime reason behind the nearly 50 percent decline in juvenile arrests and court referrals in the city since 2008.

Led by President Matt Carlson and Chair Mike Pitts, the Board of Directors for the Club is focused on expanding services and meeting additional needs of youth, positioning itself for the city’s next phase of growth.

This, along with an optimal Club experience for members and ongoing reinforcement of its message, will ensure the Boys & Girls Club of Kenosha continues to make meaningful contributions to the well-being of the city and its citizens by doing what it does best — providing Kenosha's kids with the tools and resources they need to achieve great futures.

Congratulations to the team in Kenosha for their commitment, passion and dedication to making a bigger difference.