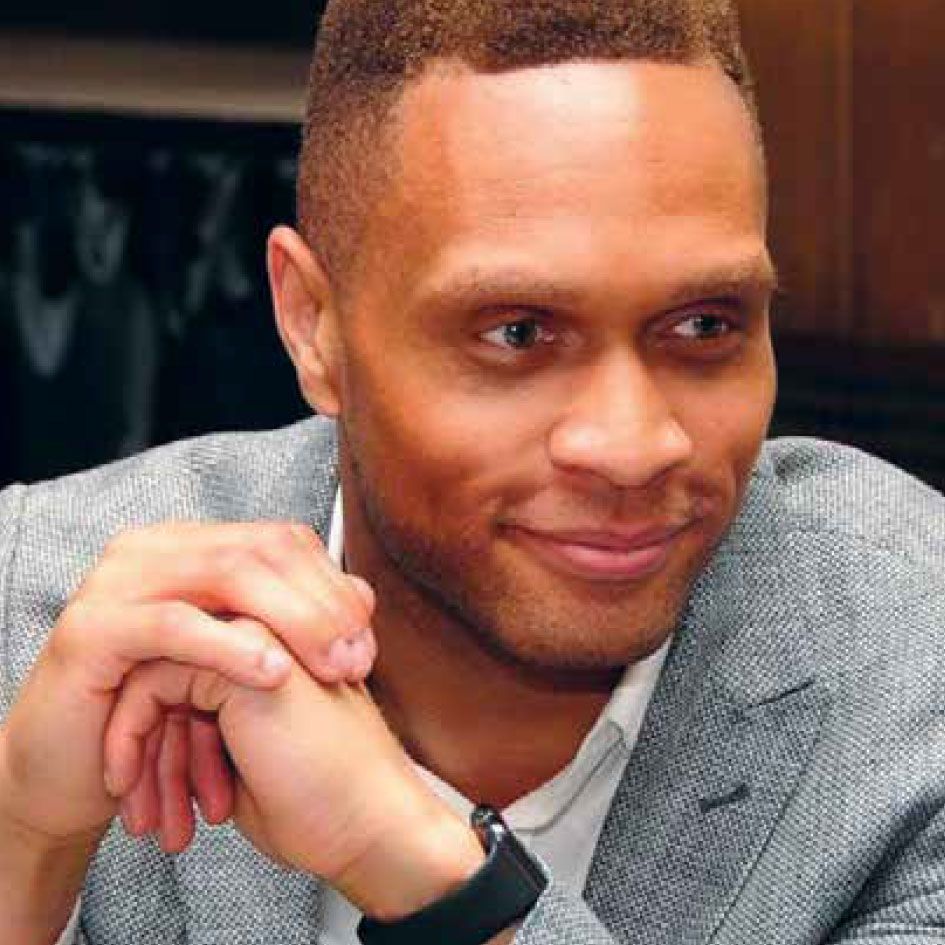 The 2006-07 National Youth of the Year talks about his Club, politics and other life decisions.

Stacey Walker wants to make a difference.
Posted 06/01/2016 by Boys & Girls Clubs of America in Alumni

After his mother’s untimely death when he was just 4 years old, Stacey Walker still had his grandmother to lean on. Her wisdom and strength helped Stacey grow into an accomplished young man. The Boys & Girls Clubs of Cedar Rapids, Iowa, also played a key part in his development. The standout Club member was a mentor to his peers, using the Passport to Manhood program to help others see they had the capacity to achieve a bright future. Stacey is currently chief of staff for Hawkeye Hotels in Burlington, Iowa, where he directs growth strategy. He recently won the Democratic nomination for the Linn County Board of Supervisors race in Iowa.

2016 marks 10 years since Stacey was named National Youth of the Year. We caught up with him to find out where his journey has taken him, including his decision to pursue a career in public service.

How did being named National Youth of the Year change your life?
Being a part of the Youth of the Year program had a profound impact. It allowed me, and many others, to understand the gravity and the importance of what you’re doing. It was recognition that showed hard work pays off in the real world.

Why did you switch your college major from business law to political science?
Business law, to me, made more sense economically to invest in that type of educational training. But I’m passionate about politics, and how it can be used to help many people. I made a decision to follow my heart, and my heart led me to the University of Iowa. Iowa, of course, is a place that is special in American electoral politics. I was engaging in some serious forms of political study. And in 2008, I volunteered on then- Senator Obama’s presidential campaign.

What was your first job after college?
Bussing tables in Washington, D.C., while I interned at the Case Foundation. When Steve Case (America Online founder who created the foundation with his wife, Jean.) was named to the President’s Council for Jobs and Economic Competitiveness, he needed research help. I was the only intern who had a political science background, so I was asked if I would like to help Steve. About a month later, I was offered a job.

Sounds like a good job.
So, I had this unique role at the foundation where I was able to work on the nonprofit side and sort of pursue policy at the highest levels of government. I mean, Steve was on the president’s council, and he was advising the president on economic policy. Which is really, really cool for me – a fresh college graduate – to have that experience.

How did you end up working for President Obama’s reelection campaign?
My first foray into politics was unlikely. Most people start small and work their way up. So, it kind of worked in reverse for me. Here I am, starting with Steve Case. Then in 2012, Brad Anderson, state director for Obama’s reelection campaign, asked me to return to Iowa and organize my neighborhood to help the campaign. Shortly after that, I worked on Tyler Olsen’s campaign for Iowa governor. He ran a really good, competitive campaign but came up short.

You are co-chair of the Safe, Equitable, and Thriving Communities Task Force in Cedar Rapids. Can you tell us more about that?
The task force came about last year after a string of gun violence incidents. A group of community leaders began to meet and discuss how we could curb community violence. We started talking about things like poverty, economic hardship, the education achievement gap, housing policies that concentrate people of low income in certain sections of the city. We decided it would be best to become a task force.

That must be a challenging undertaking.
The task force is unique in that we're chartered by the City of Cedar Rapids, the Cedar Rapids Community School District, and the Board of Supervisors. So, we have buy-in from three institutional actors that have all committed funds to make this project work. We’ve put together a panel of experts from education, business, law enforcement and the social services sector. We are trying to come up with recommendations for our community and say, ‘hey, we’ve done our homework. If we want to be safer, more equitable, and a place where all people can thrive, than this is what we have to do.’

Do you work with the Boys & Girls Club of Cedar Rapids these days?
Absolutely. We’ve taken a break now. But every Wednesday and Friday, I was volunteering to teach a class on life skills and leadership development. Also Toast Masters. I’m still an ambassador for the Club, so I’ll sometimes visit our local Rotaries or Kiwanis or Lions Club and remind them why it’s important to support the Club. Recently, I was asked to help in their data collection and their grant writing process. We serve a lot of kids in our school district, and we want to get a little better at tracking our kids’ behavior and academic progress. 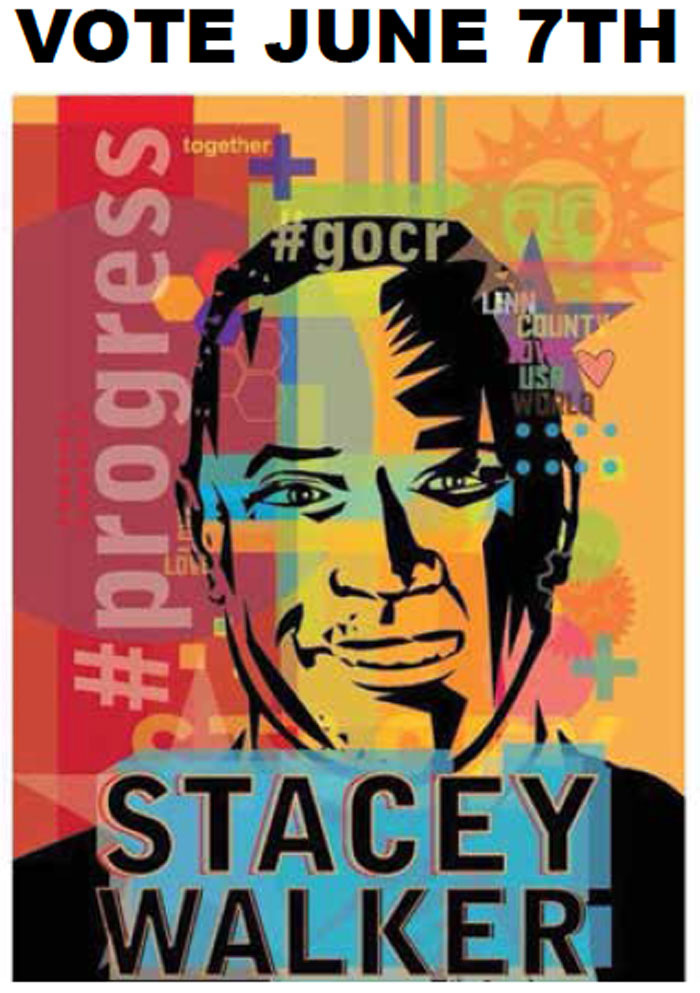 Last June, you captured 74 percent of the votes to win the Democratic primary for the Linn County Board of Supervisors. With the landslide victory, you advanced to the general election this November. Why run to be a county supervisor?
County supervisors affect a lot of policy. All the towns and cities in the county. It’s a wide reach. And there are a lot of problems affecting communities of color, in particular, here in Iowa, and, really, around the country. And I think the ways in which we can meaningfully address these problems will be through leveraging all the levers of policy at our disposal.
Add your comment