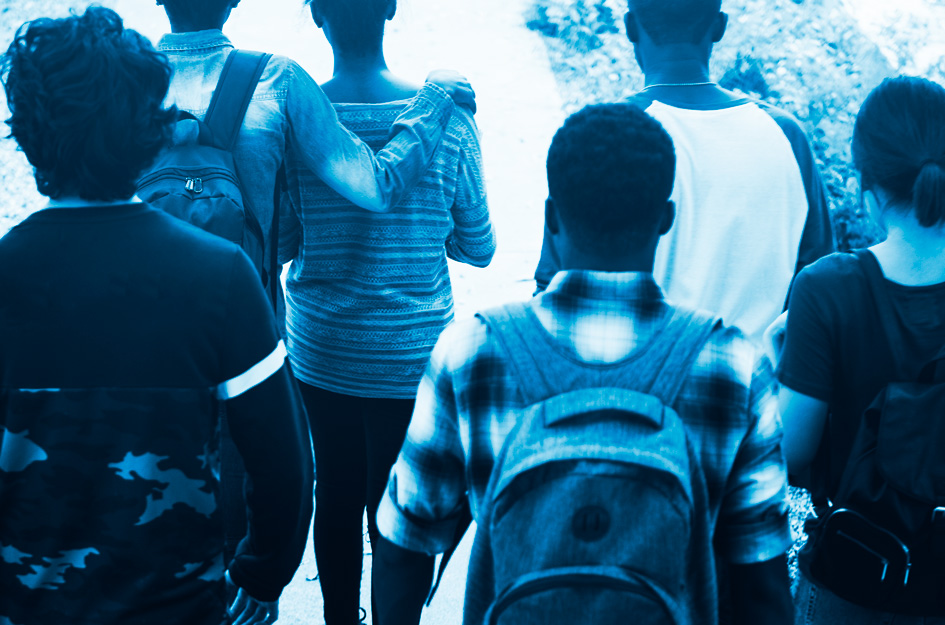 Rebuilding Trust Among Communities, Teens and Law Enforcement
Posted 02/13/2017 by Boys & Girls Clubs of America in Our Experts

Community policing. It’s a frequent headline and topic of conversation, where we often hear about a lack of trust that exists between law enforcement and the communities they serve.

In a 2016 survey of more than 1,200 Boys & Girls Club teens, approximately half reported they were afraid to interact with law enforcement. Additionally, about one-third said there were not enough opportunities for young people and law enforcement to interact positively.

These are statistics we need to change.

Today, Boys & Girls Clubs of America will convene thought leaders in Washington, D.C., to establish a public-private partnership to build bridges in communities where police shootings and violence have disconnected many local youth. The partnership aims to establish mentoring relationships between males of color and law enforcement officials, create a dialogue between youth and law enforcement to create a safe space for workable solutions, and elevate the presence of law enforcement agencies and officials within the Club environment.

As a first step, Boys & Girls Club professionals and youth from around the country will join the Annie E. Casey Foundation, Edna McConnell Clark Foundation, Ford Foundation, and leaders from many organizations in this space – including the International Association of Chiefs of Police, Drug Enforcement Agency, FBI National Academy Associates, National Organization of Black Executives in Law Enforcement, and US Chamber of Commerce, among others – to discuss the crisis facing America’s youth, communities and law enforcement.

With a Club in every Congressional district, Boys & Girls Clubs have a unique perspective on the state of America’s youth. We believe building safer, stronger communities is the foundation for putting every young person on the path to a Great Future. For decades, our Clubs have partnered with local, state and federal governments, law enforcement, and numerous others to ensure the safety of Club kids. Along our journey, we’ve also learned that keeping kids safe behind Club doors is just the beginning of our responsibility.

Kids come to our Clubs because what’s inside is often better than the environment outside… whether it’s the dark shadow of gun violence; the trauma created by generations faced with lack of opportunity, inequality and implicit bias; or the hopelessness youth face without mentors, educational or economic opportunities.

In conjunction with today’s dialogue, thousands of Club teens participated in youth-led dialogues with law enforcement and community leaders at more than 125 Clubs around the country; many more will occur over the next several months. And these dialogues are leading to progress. For example:

I ask everyone to join Boys & Girls Clubs of America and our partners in this critical conversation. Together, let’s lead at a time where inequality, rancor and division are distracting our country from the important task of rebuilding our communities. Together, let’s build supportive relationships, trust and healing. Together, let’s create opportunity for kids and teens in communities across the country.