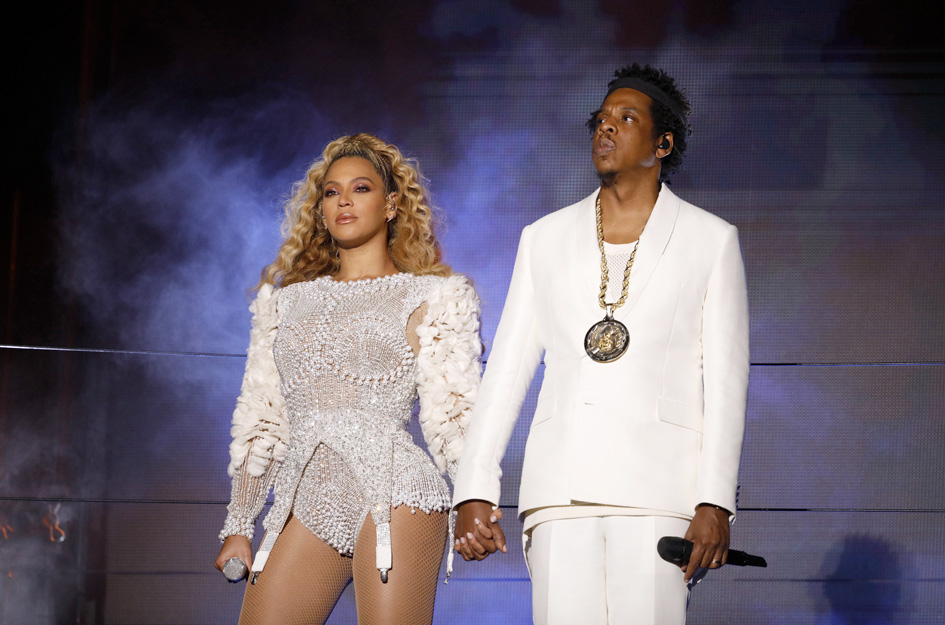 Over One Million Dollars in 100K Scholarships to be Awarded This Back to School Season to One Qualified Student In Atlanta, Orlando, Miami, Arlington, New Orleans, Houston, Phoenix, Los Angeles, San Diego, Santa Clara And Seattle. Photo: JAY-Z and Beyonce by Raven Varona

ATLANTA, Aug. 25, 2018 /PRNewswire/ – Beyoncé Knowles-Carter and Shawn "JAY-Z" Carter announce a new scholarship program that will award one exceptional senior high school student, with financial needs, 100K to put toward their enrollment in a college or university for the academic year 2018-2019. The award will serve as a dedicated university-based fund for each selected student throughout the duration of the student's enrollment.

This back to school season, students in OTRll Tour markets, who are preparing for college, will be chosen by Boys & Girls Club of America.  Qualified students must demonstrate academic excellence and show financial needs that would make it hard for them to enter a college or university for the academic year 2018-2019.

The Carters have had a long history of helping students with The Shawn Carter Foundation spearheading college tours to HBCUs (Historically Black Colleges and Universities) and providing scholarships to college bound students nationwide.

Beyoncé, through her BeyGOOD initiative, created the Formation Scholars Award, a merit program, in 2017 to help female students start or further their college education, and this year announced the Homecoming Scholars Award, a second merit program, opened to qualified students, regardless of gender, to enter or continue their studies at one of eight HBCUs.

The globally lauded and hugely successful OTRll Tour of iconic and historic stadiums started on June 6th in Cardiff, UK and will end on October 4th in Seattle, Washington.

About BeyGOOD
Founded in 2013 during the Mrs. Carter Show World Tour, BeyGOOD is an extension of Beyoncé's charitable heart. Through impactful dynamic partnerships, BeyGOOD's mission is to set an example of giving back and paying it forward while empowering others to do the same with what they have in their own communities. BeyGOOD is built on the belief that we are all in this together and each and every one of us can make a difference by giving back.