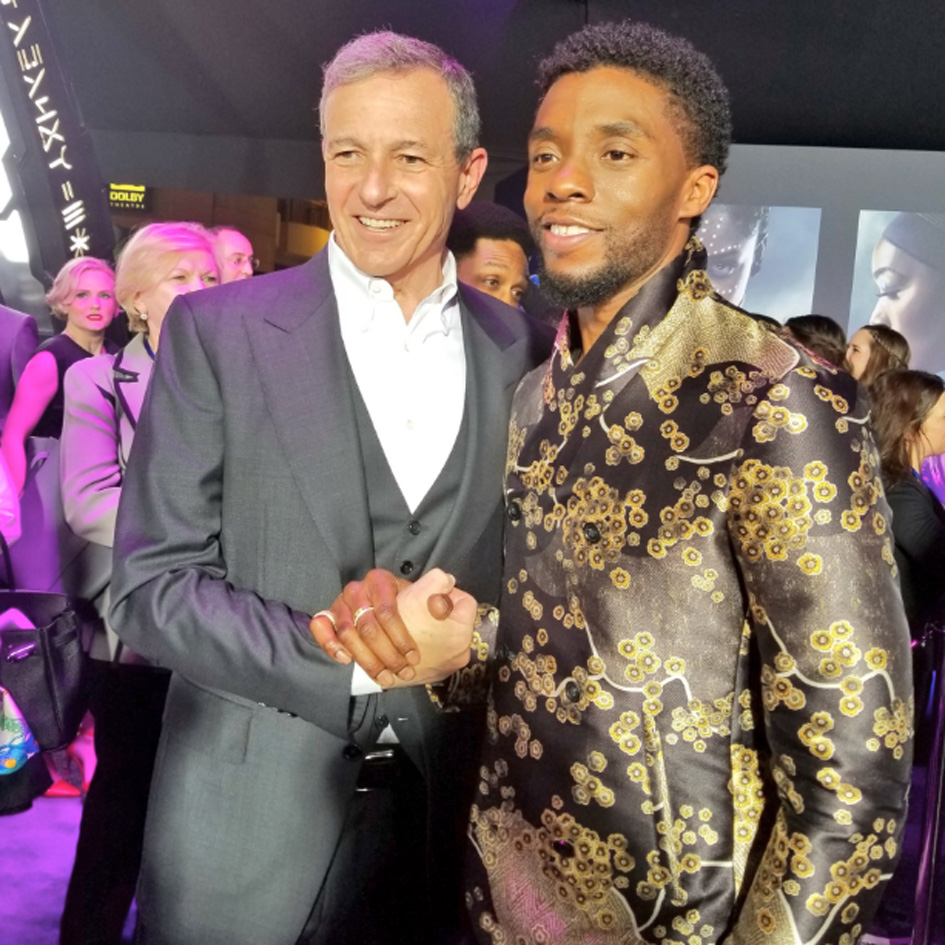 Grant to support the expansion of Boys & Girls Clubs of America's STEM Centers of Innovation, including 12 new sites across the country

BURBANK, Calif.-February 26, 2018 –  In celebration of the record-breaking success of Marvel Studios' BLACK PANTHER, The Walt Disney Company (NYSE: DIS) is donating $1 million to the Boys & Girls Clubs of America (BGCA). The donation will help expand Boys & Girls Clubs of America's youth STEM (Science, Technology, Engineering and Math) programs, supporting the high-tech skills that were a major theme in the plot of BLACK PANTHER and are essential in helping youth succeed.

"From hands-on interactive programs to critical thinking, Boys & Girls Clubs of America is committed to providing thousands of young people with the tools they need to prepare for a great future"

"Marvel Studios' Black Panther is a masterpiece of movie making and has become an instant cultural phenomenon, sparking discussion, inspiring people young and old, and breaking down age-old industry myths," said Robert A. Iger, Chairman and Chief Executive Officer, The Walt Disney Company. "It is thrilling to see how inspired young audiences were by the spectacular technology in the film, so it's fitting that we show our appreciation by helping advance STEM programs for youth, especially in underserved areas of the country, to give them the knowledge and tools to build the future they want."

"From hands-on interactive programs to critical thinking, Boys & Girls Clubs of America is committed to providing thousands of young people with the tools they need to prepare for a great future," said Jim Clark, president and CEO of Boys & Girls Clubs of America. "Thanks to Disney's support, we can expand our outreach and allow more youth to find their passions and discover STEM careers."

Helping children and teens learn new skills for the future, like STEM, is a focus area of The Walt Disney Company's social responsibility efforts. The company is dedicated to delivering comfort, happiness, opportunity and inspiration to children and families around the world.

About The Walt Disney Company
The Walt Disney Company, together with its subsidiaries, is a diversified worldwide entertainment company with operations in four business segments: Media Networks, Parks and Resorts, Studio Entertainment, and Consumer Products & Interactive Media. Disney is a Dow 30 company and had annual revenues of $55.1 billion in its Fiscal Year 2017.

About Marvel Studios' "Black Panther"
With an astounding $201.8 million over its first three days, Marvel Studios' BLACK PANTHER leapt into the top five domestic openings of all time and broke the record for a February debut. The film grossed $242 million over the President's Day holiday weekend, making it the second highest four-day domestic opening of all time. BLACK PANTHER has earned over $704 million globally through Sunday, February 25.

BLACK PANTHER has earned rave reviews from critics and audiences alike. It received a rare A+ CinemaScore from audiences and has an exceptional 97-percent Certified Fresh aggregate critics score on RottenTomatoes, the highest ever for a Marvel film.