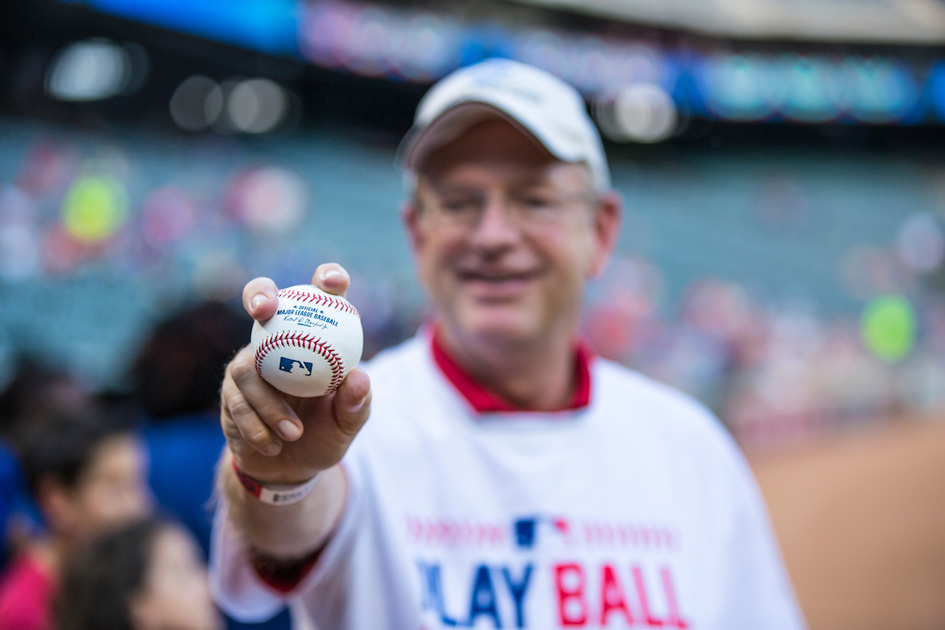 This week in Washington, D.C, Major League Baseball Commissioner Rob Manfred and I had the opportunity to address the U.S. Conference of Mayors at its 86th Winter Meeting. The Conference is a major supporter of MLB’s “Play Ball” initiative, which encourages children and teens to get outside and play baseball and softball, including through formal leagues, special events and casual games. 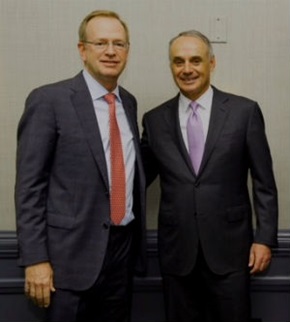 Commissioner Manfred and me in D.C.

Boys & Girls Clubs of America is also excited to support this great initiative, which is aimed at energizing communities and reintroducing kids to the simple joys of playing ball. And, as they’re having fun running the bases and playing the field, they’re also engaging in physical activity that can foster an active, healthy daily routine.

Over the past three summers, hundreds of mayors have initiated Play Ball activities with youth in their communities. Clubs joined in the fun, too, with more than 1,000 participating in Play Ball activities last year alone. It’s a great way to get kids outside and moving. That’s why I’m encouraging our thousands of Clubs around the country to join the fun 2018 by partnering with their mayor’s office to host a Summer Play Ball event.

As the official charity of Major League Baseball since 1995, Boys & Girls of America has seen MLB’s commitment to engage children in communities across the country time and again. This summer, let’s give more kids, especially in underserved areas, the opportunity to play ball.