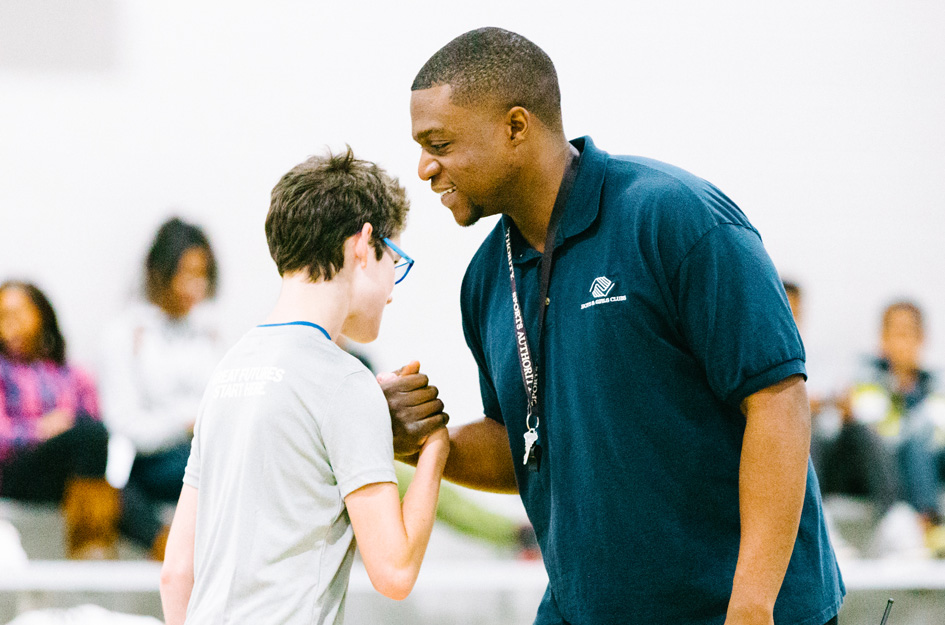 Last Saturday, Nov. 3, I had the pleasure of joining hundreds of friends and supporters to celebrate the Boys & Girls Clubs of Indianapolis’s 125th anniversary. Over 200 people came together for the Blue Door Gala, raising $140,000 for the Club.

Founded in 1893 as The Newsboys’ Home, the Indianapolis organization was one of the original 53 Clubs that formed Boys Clubs of America in 1906. Today, the organization has 13 Clubs that reach over 7,300 children and teens.

Additionally, Phyllis and John Lauter were presented the Legacy Award in appreciation for their longstanding support. The Lauter family has been involved with the Club for three generations, including the donation  of a Clubhouse in 1913.

My thanks to CEO Maggie Lewis and her team for the wonderful evening and everything they do for the children and teens of Indianapolis.