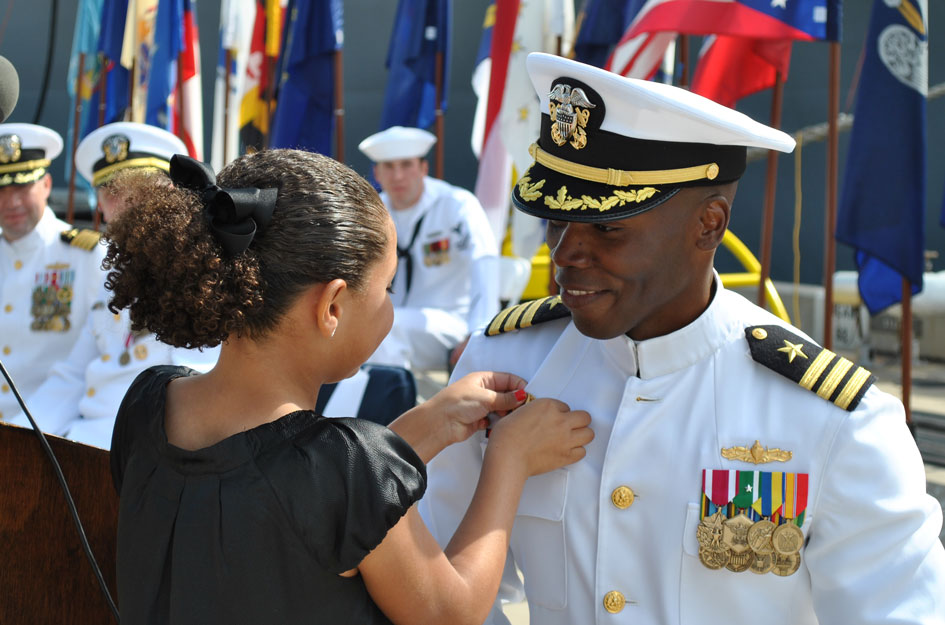 ATLANTA – April 15, 2019 – In honor of Month of the Military Child in April, Boys & Girls Clubs of America is celebrating the half a million military-connected youth they serve each year at 484 affiliated youth centers by hosting several events throughout the month with the culmination celebration on Purple Up Day, April 25.

“Military youth face unique challenges like moving from place to place and Boys & Girls Clubs seeks to provide them with a welcoming and familiar environment,” said Jim Clark, president and CEO of Boys & Girls Clubs of America. “We are honored to have the U.S. Armed Services as a partner, as we celebrate the incredible resilience of our nation’s military youth.”

Boys & Girls Clubs of America-affiliated Youth Centers across the nation and abroad will use this time to raise awareness of the needs and the programs offered to military youth. Programs like Raytheon’s STEM Centers of Innovation positively influence the overall well-being, resiliency, and academic success of military kids.

Three new Raytheon STEM Centers of Innovation will open this month at the Los Angeles Air Force Base, Fort Gordon and Fort Meade and a fourth will be opening this June at Langley Air Force Base. As a part of Raytheon's $10 million pledge to support military families and veterans, the STEM Centers of Innovation are fully supported by Raytheon's $5 million, multi-year commitment to Boys & Girls Clubs of America.

Boys & Girls Clubs of America is excited announce a new partnership with Blue Star Families. Through this partnership, the two organizations will work together to empower military families by connecting them with civilian organizations, creating a stronger community of support.

These initiatives, along with many more not mentioned, are all part of Boys & Girls Clubs of America’s larger initiative of expanding military outreach to provide support to more military-connected youth.

“If I could describe my life as a military child, I would say its “fun” and a struggle sometimes,” said Ryan Walker, Boys & Girls Clubs of America’s 2018-19 Military Youth of the Year. “Although I changed schools often, one thing remained consistent in my life. No matter where we moved, there was always a Boys & Girls Club. The Club was full of military kids who were just like me. It was a safe space where I could find my passion, give back to my community and just be myself.”

The public is invited to help raise awareness of military kids and teens and their resiliency by wearing purple on April 25th. Also, join in on the conversation on social media by using the hashtags #BGCPurpleUp and #BGCMOTMC.

For more information about Month of the Military Child, visit www.bgca.org.