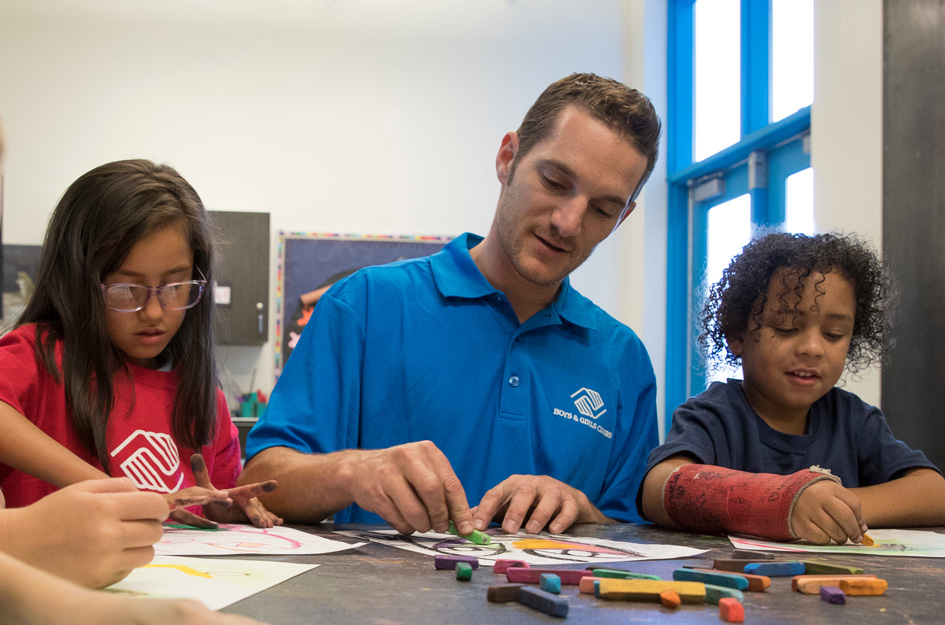 How effective mentoring matches can be catalysts for lasting positive change.

Mentoring programs can have a transformative impact on a young person’s behavior and well-being. Club members Beatrix and Christopher at the Boys & Girls Club of Truckee Meadows in Reno, Nevada, exemplify how effective mentoring matches can be catalysts for lasting positive change.

Beatrix is a kindergartner who struggled with adjusting to a new environment when first joining the Club. She had a hard time expressing herself and letting her personality shine around others. This began to change when Beatrix was paired with her mentor, Gladys. Having a special one-on-one relationship has built Beatrix’s self-confidence and helped her come into her own. Through the impact of her mentoring relationship, Beatrix has boosted her social skills with peers and loves to share her favorite hobbies and interests.

Christopher also had difficulties navigating social situations and effectively expressing himself to staff and Club members. He found it hard to remain in assigned programming areas and would often engage in verbal power-struggles with others. However, after being paired with his mentor, Jackie, Club staff began seeing improvements in his behavior. The compatibility between Christopher and Jackie helped him be more engaged in programming and deal with conflict in an appropriate and healthy way. Jackie plays a direct role in this by showing Christopher how to process problems in a way that maintains safety and respect for everyone involved.

For Beatrix and Christopher, a one-on-one relationship with a caring, responsible adult has empowered them to make positive personal changes.