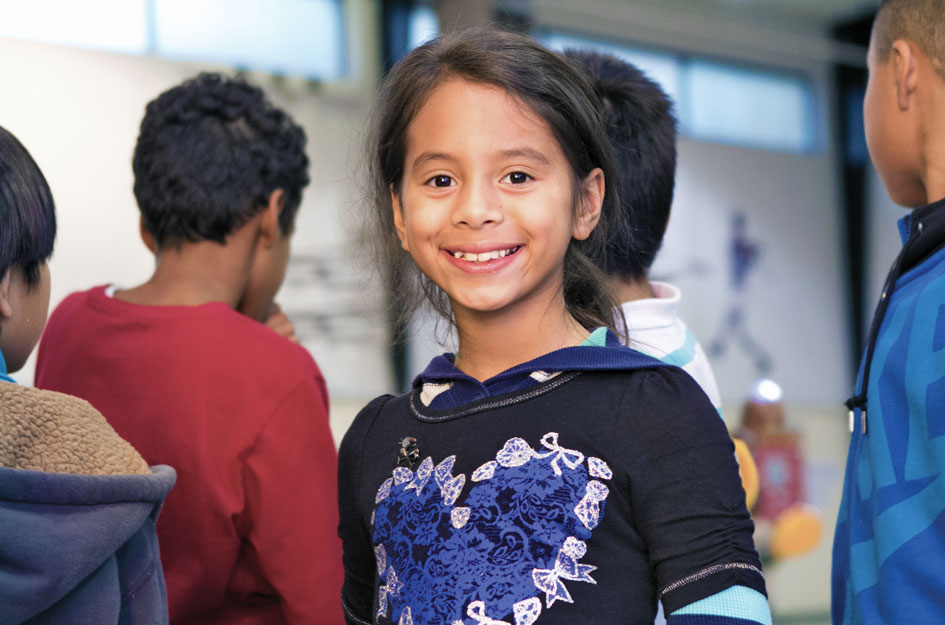 We are so thankful that the Walmart Foundation is continuing to help us provide health and wellness programs to our tribal communities,” said Jim Clark, president and CEO of Boys & Girls Clubs of America. “Native youth face unique challenges like having access to healthy foods, but with Walmart’s support, more Native youth will have access, leading to a healthier lifestyle in the future.”

Through this partnership, 25 Clubs on Native lands will be given resources to create a healthy Club environment and trained to deliver nutrition education that will equip Native kids and teens with skills and information they need to eat healthy. Youth at these Clubs will learn about food selection and preparation within a cultural context, focusing on traditional foods that are indigenous to the community like corn, berries, beans, fish and elk. The program is additionally designed to engage the tribal community through social events, like potluck dinners for which Club members can prepare healthy dishes.

“The Walmart Foundation is pleased to be a part of supporting Boys & Girls Clubs of America,” said Karrie Denniston, Senior Director of Sustainability at Walmart. “Through programs like this we have helped provide nutrition education to over 4 million people in less than five years. This funding will continue to support Native youth in living healthy lifestyles and exploring healthy food.”