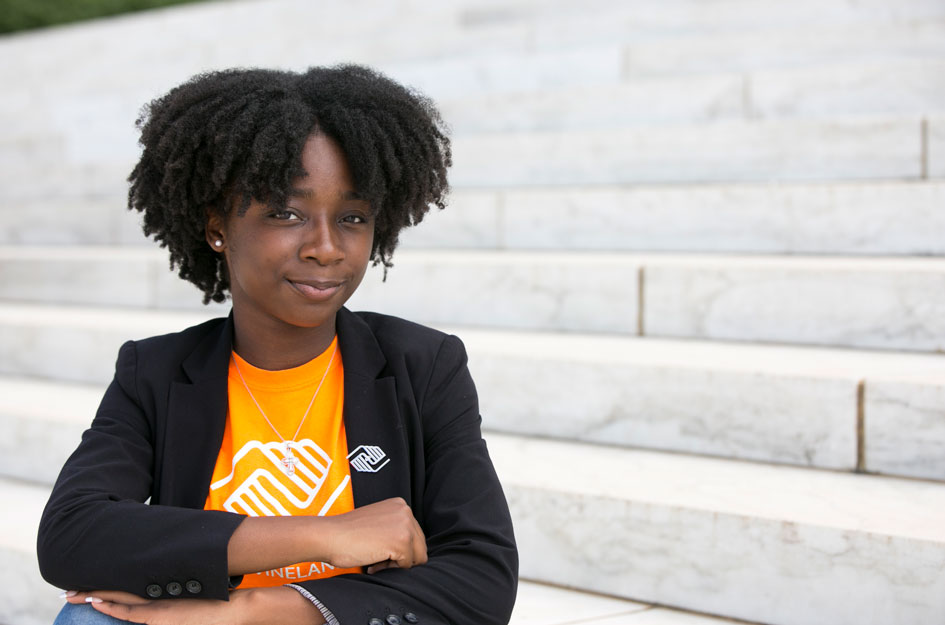 Historically Black Colleges and Universities prioritize the acceptance and education of black students.

Historically Black Colleges and Universities (HBCU’s) have served as a pillar of strength and excellence for black people and education. In the past, slaves and their descendants were prohibited not only from getting an education in the United States, but even from reading. An HBCU is a college or university that since its inception has been meant for the education and elevation of black people. HBCUs are still known today for prioritizing the acceptance and education of black students.

Some of the first HBCUs established in the U.S were Cheyney University, Lincoln University, and Clark Atlanta University. Some of the most notable HBCUs today are Howard University, Florida A&M University, and my HBCU – the illustrious Hampton University. There are even all male & female HBCUs like Morehouse College & Spelman College. Did you know that HBCUs are responsible for a lot of prominent black American leaders in everything from law & government to film & art?


Completely in a lane of their own, HBCUs have stood the test of time by being true to themselves in the essence of black culture.

My experience at my HBCU has been liberating. It’s incredible as a minority to spend four years in a place where molding you to become extraordinary is the priority. I’m a strong believer in the words of the late, great James Baldwin: “If you know from whence you came, there are absolutely no limitations to where you can go.”

Hampton University has taught me where I came from, and I now know the world is mine to take. I believe everyone should have at least one experience with an HBCU, even if it’s just visiting a friend on campus. It’ll change your perspective and allow you to feel the trouble and triumph of a people. Historically Black Colleges and Universities will continue to make historically great leaders until the end of time.