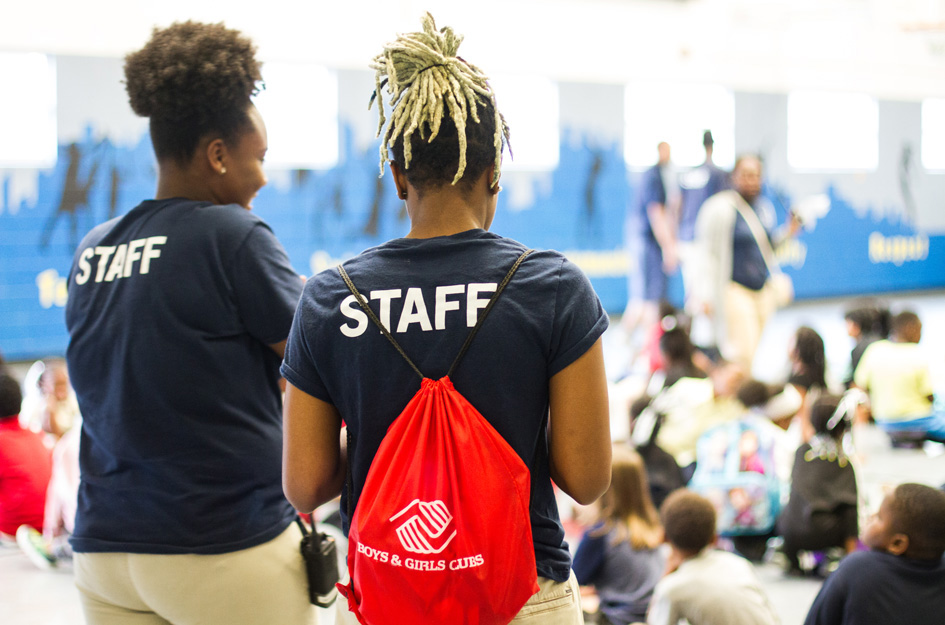 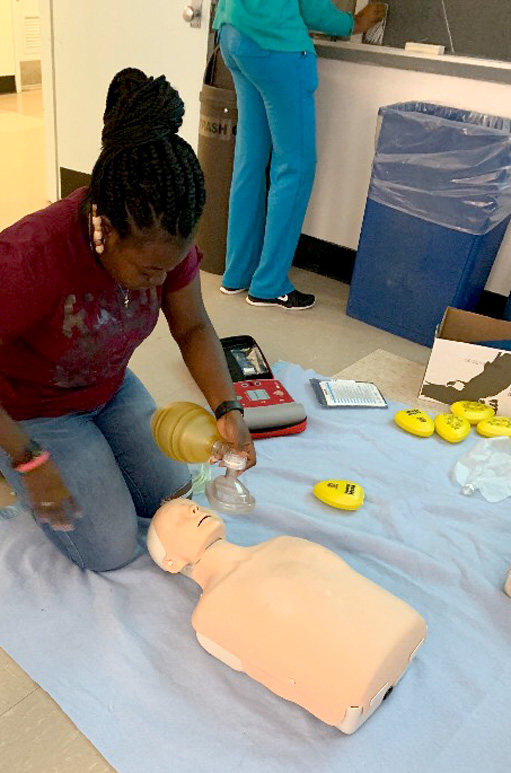 Growing up in West Africa, Amirah frequently taught younger children multiplication tables or played educational games with them. She liked working with kids. When her family moved to New York City and Amirah joined the Boys & Girls Club of Harlem, she decided to explore career paths that fit that interest.

She spent a summer interning at the Club as a Junior Staff, a program that invites teens to work alongside youth development professionals and gain valuable workplace skills. Amirah coordinated field trips, arranged lunches, created spreadsheets and helped ensure the Club was safe for youth.

"I learned it’s important to always be reliable," says Amirah. "I had a lot of responsibility and people think of you when they have an opportunity or need work to get done."

As a freshman at Lehman College, Amirah took psychology, biology and chemistry classes. She found she really enjoyed science. After a summer internship with a local hospital, she decided that preparing to become a pediatrician would combine science with her love of working with children.

“Before college, I had a sense pediatrics was something I’d like. But it became much clearer after I took classes and saw others around me with similar interests,” she says.

Amirah often returns to the Club to coach and mentor Junior Staffers, gaining valuable work experience and giving back to the place that helped Amirah find her career path forward.

“To get where you want to go, you need someone to guide you. You can’t get there alone,” Amirah says.