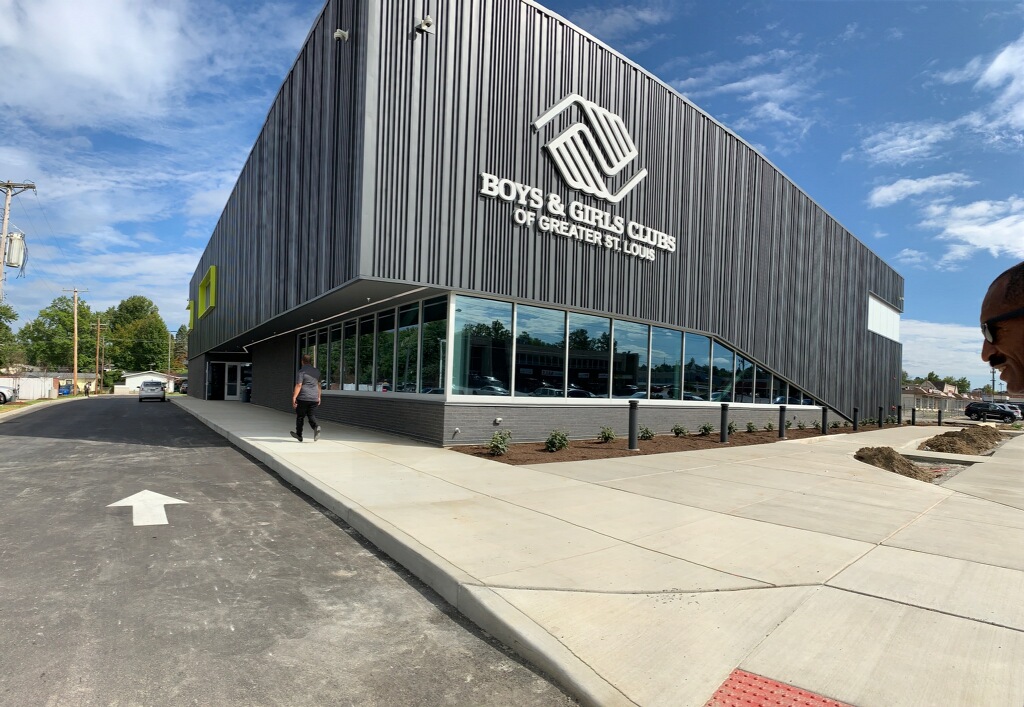 Five years ago, the community of Ferguson, Missouri, was shaken by the tragic death of Michael Brown. All eyes in our nation were on the community as they grieved the loss and searched for answers and solutions to help youth and residents. A spotlight was put on the area that elevated a critical need for new services and resources to shape a brighter future for a generation that had been fraught with conflict and uncertainty.

In early October, their vision became reality with the official opening of the Boys & Girls Clubs of Greater St. Louis Teen Center of Excellence, just blocks from where the tragedy took place. The stunning 27,000 square-foot facility is a beacon of hope for young people in the community and a shining example of doing “whatever it takes” to provide kids, families and neighborhoods with caring youth professionals and impactful programs and opportunities to equip the next generation with skills they need to thrive.

Numerous residents and community leaders attended the emotional ceremony hosted by the organization’s 2019 Youth of the Year, Kahalia. For me - knowing what took place and seeing the power of our mission and spirit of the local Club to change the community’s dynamic - it was difficult to hold back tears.

This special day is an example of good things taking place in our nation and how a community, with support from local leadership and business community, can rally to make a positive difference.