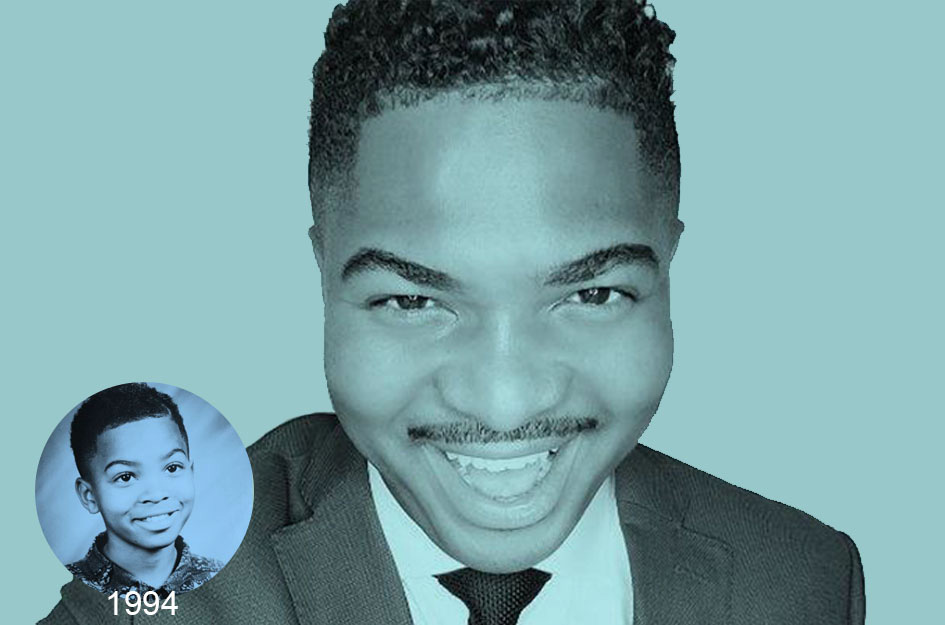 As a child of the ‘90s, I aspired to be a news anchor. Unlike many of my friends, I did not have a conventional career path. While everyone else dreamed of becoming a doctor or lawyer, I wanted to report the hard news. From the age of 9, I incessantly watched Connie Chung and Bryant Gumbel on the television screen, studying every mannerism. Late at night, while everyone was asleep, I rehearsed in the mirror, emulating their diction and tone. Admittedly, this ritual was repeated all the way until the age of 18. I wanted to be just like them!

In middle school, I served as captain of the Speech & Debate team, winning first place at the state championship tournament. In high school, I competed in a local Martin Luther King Jr. Speech Contest, winning first place my junior year. I even landed an internship at a local TV news station at the age of 16.

Every step of the way, the Mary Ryan Boys & Girls Club served not only as a source of inspiration but as a safe haven … particularly as a resident of the northside of Milwaukee. In truth, it was a place of refuge, as gang activity during this time was at an all-time high. So many resources were readily accessible, including a curated library and state-of-the-art gym. Most importantly, I had access to the world wide web, a new phenomenon in the late ‘90s that was often available only to upper-class youth living in certain ZIP codes.

Years later, I would eventually receive my bachelor’s degree, going on to continue my graduate studies at an Ivy League institution. Sadly, I never became a news anchor. But I learned a very important lesson along the way: I never needed to become Bryant Gumbel; I simply needed to learn how to become Thomas Kilgore.

Today, I serve as Manager of Diversity, Belonging and Environmental Social Governance at Neiman Marcus Group. Without question, it is an incredible honor working for a company that gives back to the community, particularly an organization such as the Boys & Girls Club, which has made such a tremendous impact on my life. Rather than delivering the hard news on television, I deliver hope and meaning for a more equitable and sustainable society. And I wouldn’t change it for the world.