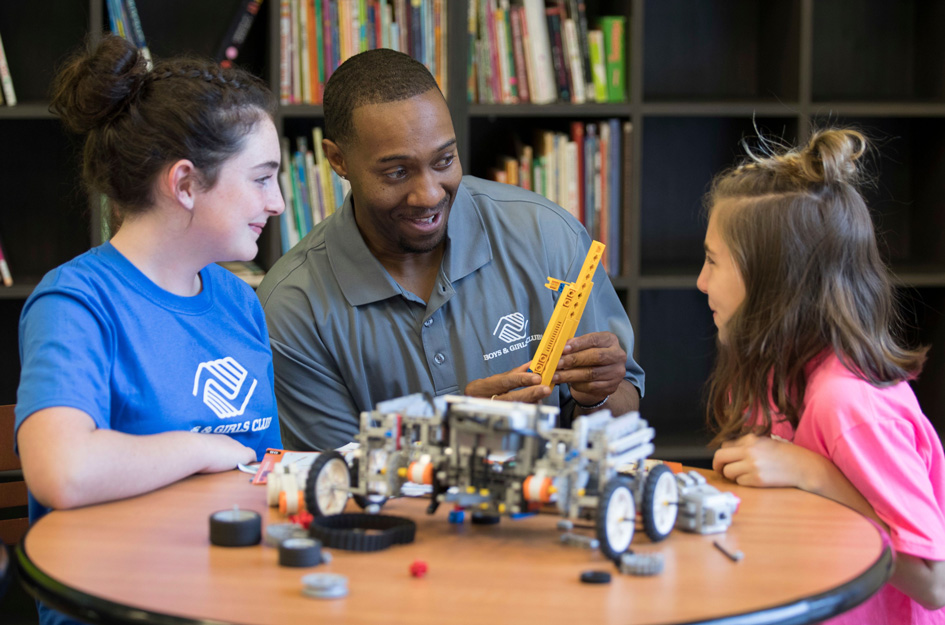 Although the COVID-19 pandemic has created uncertainty with the workforce, many jobs within the STEM field are seeing an increase in demand for high-skilled workers. Toyota, a founding partner of Boys & Girls Clubs of America’s workforce readiness strategy, wants to help create a diverse STEM workforce, as the industry plays a crucial role in the nation’s economic outlook. However, only about 25 percent of STEM jobs are held by women, a statistic Clubs and Toyota want to change.

Boys & Girls Clubs across the nation are playing a part in introducing STEM to girls while providing young people with the essential skills and career exploration opportunities to find a career that aligns with their interests and passions. STEM activities are integrated throughout the Club experience, and 42% of female graduating Club members expressed an interest in STEM compared to 15% of peers nationally. 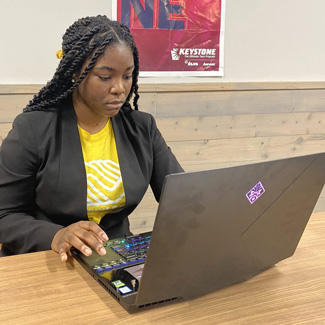 Kimberly H., a Boys & Girls Clubs of Metro Atlanta alumna and 2020-21 Southeast Youth of the Year, was first exposed to STEM as a career option after securing internships with the help of her Club. Through an internship with the chemistry department at Clarke Atlanta University, she discovered her love for analyzing data and lab reports. Math was initially not one of her stronger academic subjects, but Kimberly said she’s excited that pursuing a STEM career will push her to work harder and become the best version of herself. She also wanted to share her passion, and tutored younger members in math during her time at the Club.

Now a freshman at Oglethorpe University studying aerospace engineering, Kimberly’s goal is to work for NASA. She loves thinking about what exists beyond earth and wants to be a part of research that changes history.

Kimberly said she’s noticed the lack of female representation in STEM and believes having more women in the field will ensure that scientific conclusions and research apply to everyone. She doesn’t want other young girls to be intimidated by careers in STEM and wants to set a positive example for her younger female peers.

“When you have a field that is dominated by one gender, it makes it seem like it’s too hard for women or can’t be done,” said Kimberly. “That’s not true. Women can do these things just as well. By having more women in STEM careers, it shows girls that they can do it.”

Getting girls like Kimberly interested in STEM at an early age is critical in ensuring greater female representation in STEM careers.

Learn more about how Boys & Girls Clubs and Toyota are providing opportunities to support young people as they prepare for a career.