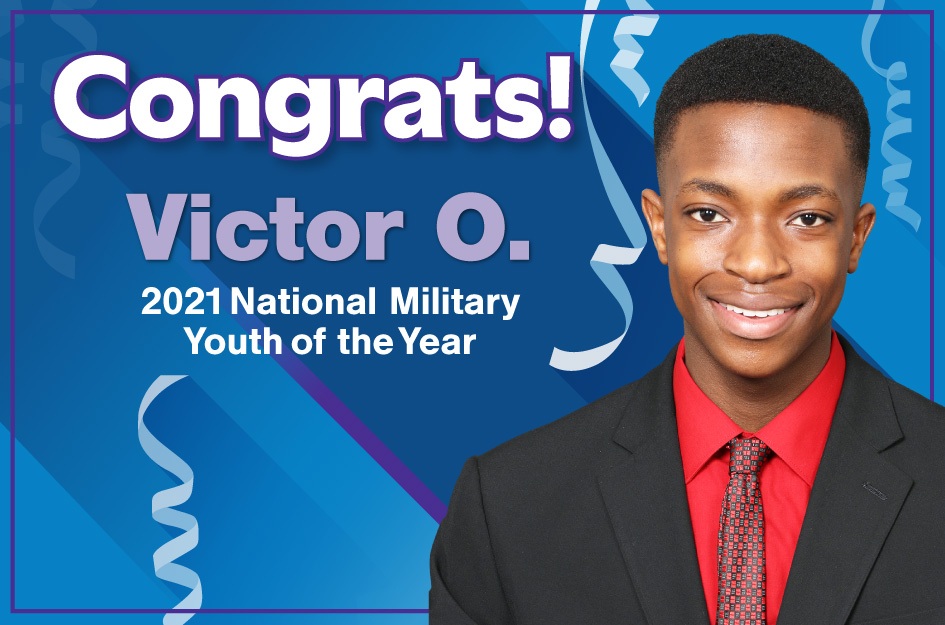 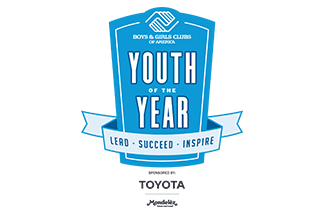 Victor first joined the Youth Center looking for positive ways to spend his time and to fuel his passions.  With his mom working as a veteran civilian on the military installation, he quickly learning the transient nature of friendships in the military, having one friend after another move away when their families were stationed elsewhere.

"Though I first came to the Youth Center in search of an outlet, somewhere to convert my energy toward doing something productive, I discovered that the Youth Center experience brought me so much more than that,” Victor said. “I found several adult role models and discovered a passion for volunteering, leading me to become involved in community projects through leaderships programs at the Youth Center.”

Victor also serves a youth mental health advocate, especially interested in addressing the gaps created by the pandemic, as kids and teens struggle with online learning and lack of social connection. He advocates to empower all youth to prioritize their mental well-being, as he understands first-hand the power of a positive mentor, role model or group of people to support you.

For more information about the Youth of the Year program, visit www.youthoftheyear.org.