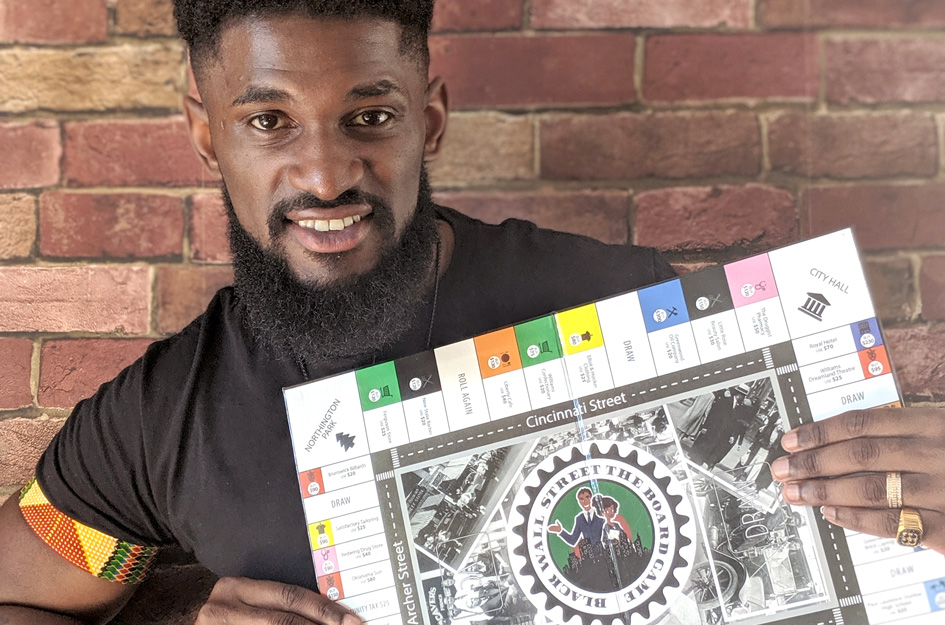 Black History Matters: Club alum connects the past with the present for the next generation

During the early 20th century, African Americans in Tulsa, Oklahoma flourished in a self-contained and self-reliant hub, owning grocery stores, banks, restaurants, libraries and movie theaters. This community, affectionately known as Black Wall Street, made history as one of the most prosperous and affluent African-American communities in the United States. Built ‘For Black People, By Black People’, this historic district attracted the attention of local white residents who resented the upward mobility and lifestyle of a people they deemed to be an inferior race.  The racial tension reached its height after a white woman made allegations against a black man, resulting in mobs of angry white residents descending on the historic Greenwood district, looting homes, burning down businesses and taking the lives of blacks on the spot. A once thriving, successful community was completely destroyed in 2 days.  While the community has not reached the same level of success it once had, the impact of its history is still felt generations later. 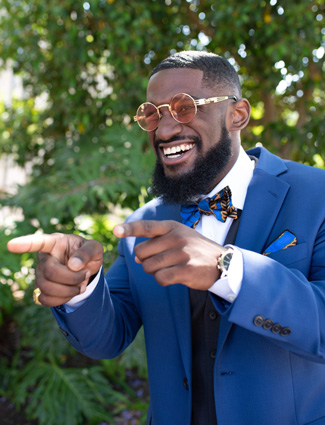 We had a chance to chat with De’Von and gain a bit more insight into this exciting venture.

Tell us a little about Play Black Wall Street game and why it was created?


Why is it important for youth to know the history of Black Wall Street?

There are a number of ways to share history lessons with youth, these include documentaries, books, curriculum etc. Why create a game?

Play Black Wall Street game is set up very similar to monopoly, with one key difference, there is no jail. Why was it important to remove this element?

What is one lesson you would like to see young people walk away with after playing this game?

How did your experience at the Club shape and influence the work you’re doing now?