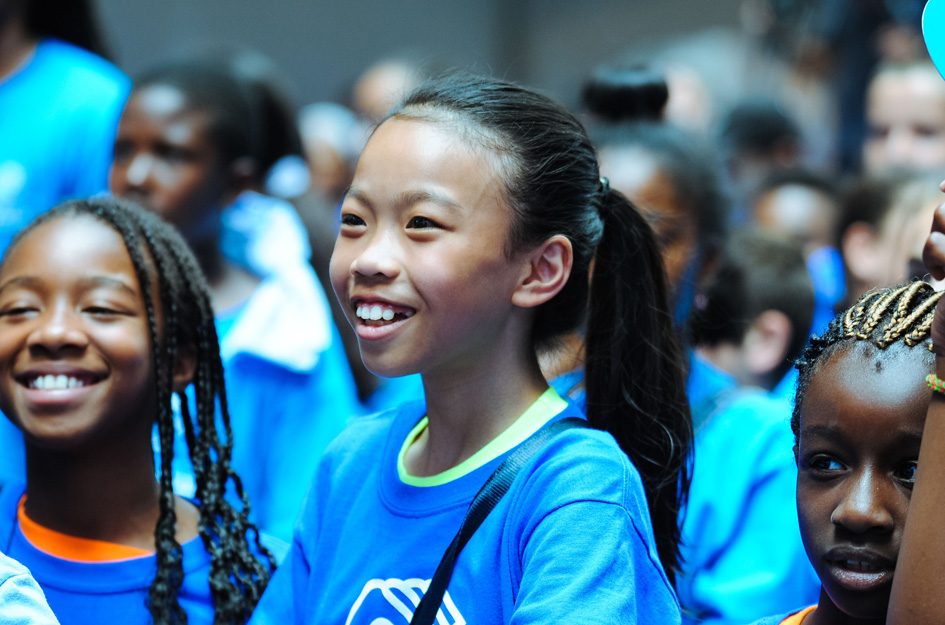 Celebrating the diversity of the kids and communities local Clubs serve, and Asian American and Pacific Islanders are an incredible part of that.

May is Asian American and Pacific Islander Heritage Month, a celebration of Asians and Pacific Islanders (AAPI) living in the United States. This month represents an opportunity for Boys & Girls Clubs of America to honor and celebrate the diverse AAPI cultures represented across our organization and in our communities.

Over 60% of the world’s population, about 4.3 billion people, identify as someone of Asian or Pacific Islander heritage, with many others who have cultural and family ties to the region living all over the world.

Recently there has been a rise in hate crimes against Asian Americans, and Boys & Girls Clubs believe it is more important now than ever to build bridges to create a more inclusive, accepting, and diverse world. A key step in this journey is advocacy. Read about a local Club Director’s efforts.

Throughout Boys & Girls Clubs, 3% of youth members identify as Asian, and 1% as Native Hawaiian or Pacific Islander as well as a number of staff who represent these groups. In May, but also throughout the year, Club kids learn about the many cultures within the AAPI community and celebrate their rich heritage. Learn more about some of the books they plan to explore, and other ways to celebrate Asian Pacific Islander Heritage Month with kids.