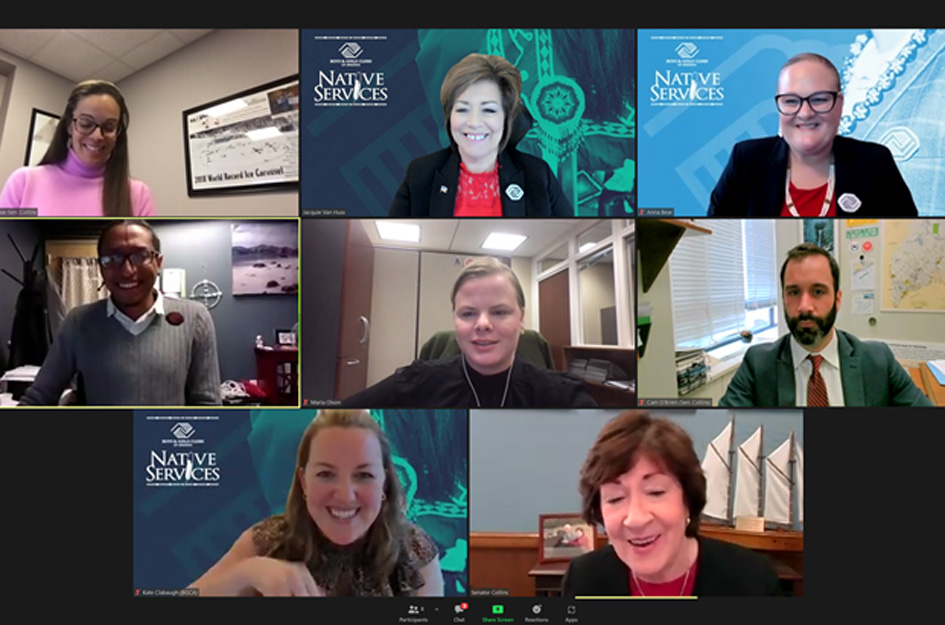 As the preeminent Native Youth serving organization, Boys & Girls Clubs on Native Lands have risen to meet the rapidly changing needs of their communities. Even before the pandemic, Native Clubs played a critical role in care, safety and support. As the nation moves forward in its response and recovery to this public health crisis, Native Clubs’ role and the services they provide to youth, will be more important than ever.

The work of Clubs in communities across the country would not be possible without the continued support of lawmakers at every level of government. That’s why nearly 100 advocates representing over 47 Native Boys & Girls Clubs from across the country logged into Boys & Girls Clubs of America’s first-ever Native National Day of Advocacy. Participants shared impact stories with their members of Congress and their staff in order to strengthen and foster ongoing support of the vital work Native Clubs do every day and the positive effects they have in their communities.

It also served as a chance for Clubs from the same State to speak with one unified voice on the issues facing their youth. “I’m so happy we were able to share a bit about our Clubs and that we were able to have this opportunity specifically for Native Clubs,” said Nathan Hale, Chief Executive Officer of the Boys & Girls Clubs of Prairie Band Potawatomi Nation in Kansas. “Being able to meet with members of Congress at the same time as my other fellow CEOs from my state made everything a lot less nerve racking and smooth.” 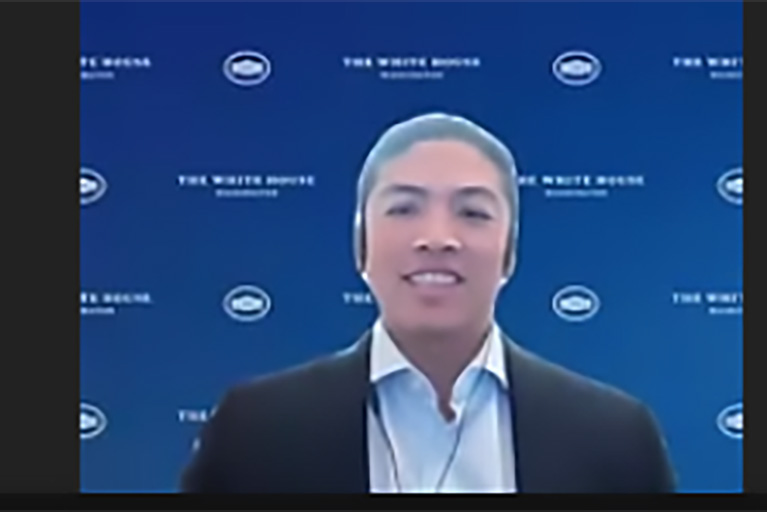 Clubs received in-depth training on how to have successful meetings and how to amplify their advocacy from Government Relations Staff and also heard from Boys & Girls Clubs of America Chief Operations Officer Lorraine Orr and National Vice President of Native Services Carla Knapp. They also received a special treat with the opportunity to hear remarks from White House Senior Advisor for Intergovernmental Affairs and Director of Tribal Affairs (and former Club Kid!) PaaWee Rivera who spoke about the importance of advocating for Native youth and how impactful stories can make all the difference when speaking with elected officials.

When leaders invest in programs like the ones at Native Clubs, they strengthen kids, families and communities. It’s vital for advocates to share their stories and show elected officials at every level of government the powerful impact youth-serving community providers like Clubs can have. When young people achieve their goals, it benefits us all.

"I was so nervous not knowing what to expect,” said Collena Brown, Chief Executive Officer of Boys & Girls Clubs of Lodge Grass in Montana.” I went in, told my story, explained the needs of our youth and community and how supporting Clubs helps address those needs. It was a great experience and I’m so grateful to get the opportunity to advocate for my Club and the kids we serve.”

“NNDOA gave us the opportunity to advocate for our local communities in a big way,” said Glen Marshall, Chief Executive Officer of the Boys & Girls Club of Rosebud in South Dakota. “It was special to have access to such high-level leaders who can impact for the benefit of our reservation.”

The past two years showed us the importance of advocacy and the difference it can make in the daily lives of the youth Clubs serve. Help us elevate the needs and highlight the great work of Boys & Girls Clubs on Native Lands. Add your voice and show your support for Native Clubs by telling your members of Congress to support mental health and trauma-informed services for Native youth.