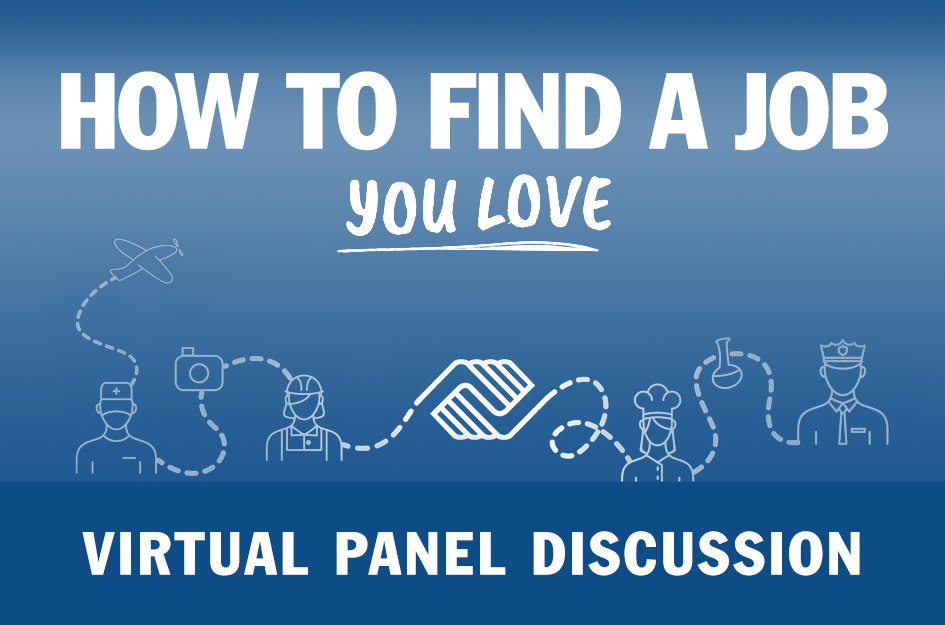 How to Find a Job You Love: Live Panel Discussion
Posted 09/01/2021 by Boys & Girls Clubs of America in Our Experts


Having a job you love can enrich your life. Research shows that people who are happy at work and love what they do are more likely to be optimistic about the future, motivated to reach professional and personal goals, and report feeling generally happy with their lives.

But finding a job you love — one that you feel passionate about and is personally and professionally fulfilling — can be a challenge. Join Boys & Girls Clubs of America, their workforce readiness partners Toyota and The Coca-Cola Company, as well as Major League Baseball for a FREE virtual panel discussion to explore the pathways to career success and how to find a job you love. 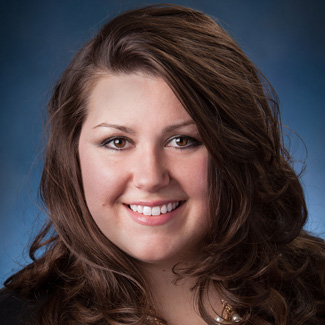 Tiffannie Hedin is a corporate communications analyst for Toyota Motor North America with nearly 20 years of experience in marketing and communications. She oversees Toyota Motor Manufacturing, community partnerships and outreach, volunteerism and the Toyota4Good giving platform. Prior to joining Toyota, Tiffannie was an editor for Woodward-White Publishing. 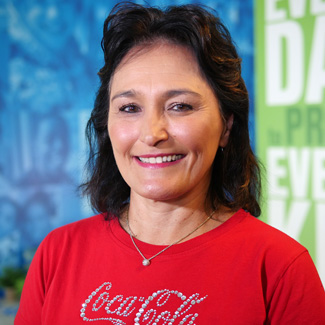 As part of The Coca-Cola Company for more than 20 years, Erika Von Heiland Strader is currently the director of community marketing and engagement. Among her many responsibilities, she leads strategic nonprofit partnerships with Boys & Girls Clubs of America, Children’s Miracle Network Hospitals, The Ryan Seacrest Foundation and United Service Organizations (USO) to ensure Coke and consumers make a quantifiable difference in local communities. Erika was born and raised in the Philippines before moving to Southern California in 1985. She is also a two-time U.S. Olympian, having competed in badminton in the 1992 and 1996 Olympics. 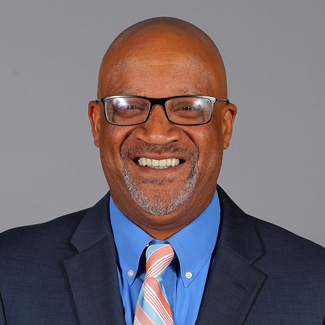 David James is the vice president of baseball and softball development for Major League Baseball (MLB), where he is responsible for the grassroots youth programming administered by the Commissioner’s office. This includes PLAY BALL, Reviving Baseball in Inner Cities (RBI), and MLB’s two national youth skills competitions, Pitch, Hit, & Run and & Jr. Home Run Derby. Prior to joining the MLB in 2008, he worked for Little League International for 10 years in his hometown of Williamsport, Penn. 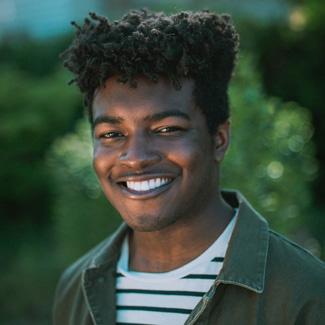