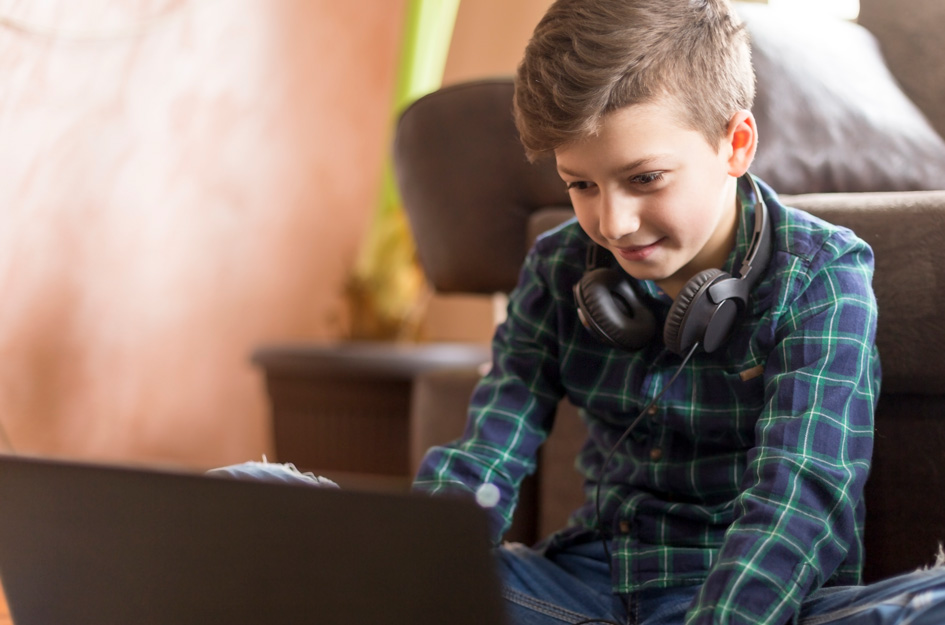 Perfect World Level Up, and Star Trek Online are hosting a special fundraiser to support Boys & Girls Clubs of America.

REDWOOD CITY, Calif. – September 14, 2020 – Today, Perfect World Entertainment Inc., a leading publisher of online games, and Cryptic Studios announced that the Mirror Universe will invade Star Trek Online once again with the release of Reflections, a new update available now for free on PC and on Xbox One and PlayStation®4 in November.

To celebrate the launch of Reflections, Perfect World Entertainment’s charity initiative, Perfect World Level Up, and Star Trek Online are hosting a special fundraiser to support Boys & Girls Clubs of America, a nonprofit organization that enables all young people, especially those who need support most, to reach their full potential as productive, caring, responsible citizens. From now through October 5, players can purchase select in-game items for Star Trek Online at a discounted price on Fanatical.com and 100% of net proceeds will benefit Boys & Girls Clubs of America. In addition, Fanatical.com is hosting a contest to give out a cabin for two aboard the Mariner of the Seas as part of Star Trek: The Cruise, plus every expansion pack in Star Trek Online. For additional details, please visit https://www.fanatical.com/en/bundle/star-trek-online-charity-bundle.

About Reflections
In Star Trek Online’s last season, House United, players witnessed the conclusion to the longstanding Klingon Civil War. While the bloodshed has ceased, things are far from peaceful in the Final Frontier. The chaos begins when players receive an unexpected visit from the savage Admiral Leeta (played by Chase Masterson, a Star Trek Online fan favorite and Deep Space Nine star), who has traveled from the Mirror Universe to warn the Federation of a looming threat which could endanger all life in both of their universes. She is being hunted by the Mirror Universe’s Kuumarke, a Terran Empire special agent who has been sent to a Prime Universe data station to steal classified information. Though she was once the enemy, players will need to team up with Admiral Leeta to stop Kuumarke and her Terran forces from using the stolen information to bring destruction to the Prime Universe. These events all take place in a brand new featured episode that releases today with Reflections.


Star Trek Online is a free-to-play massively multiplayer online game that allows players to explore the Star Trek universe from within. Players can forge their own destiny as Captain of a Federation starship, champion the Empire through the far reaches of the galaxy as a Klingon Warrior, rebuild the Romulan legacy as the commander of a Romulan Republic Warbird or carry out daring missions on behalf of the Dominion as a Jem’Hadar soldier. Captains can also explore iconic locations from the Star Trek universe, make contact with new alien species and battle alongside other players in customizable starships. Star Trek Online is currently available on PC, PlayStation®4 and Xbox One.

ABOUT PERFECT WORLD ENTERTAINMENT INC.
Perfect World Entertainment is a leading publisher of online games in North America and Europe. The company is known for creating and publishing titles based on well-known global entertainment franchises, such as Star Trek, Dungeons & Dragons and Magic: The Gathering. Its product portfolio also includes the popular Torchlight series, as well as Remnant: From the Ashes, in partnership with development studio Gunfire Games. Founded in 2008, Perfect World Entertainment games have  cumulatively grossed over $1 billion in their lifetimes. The company is a subsidiary of Perfect World Group, and is headquartered in Redwood City, California. For more information, please visit: www.perfectworld.com.

ABOUT CRYPTIC STUDIOS, INC.
Cryptic Studios, Inc. is a leading developer of online games committed to delivering the next level of gameplay. Cryptic Studios, Inc. develops AAA titles for PC and is rapidly diversifying its portfolio of games to expand beyond the traditional MMORPG genre. Its successfully launched titles include Champions Online: Free for All, Star Trek Online and Dungeons & Dragons Neverwinter. Cryptic Studios, Inc., a subsidiary of Perfect World Group, is located in Los Gatos, CA.