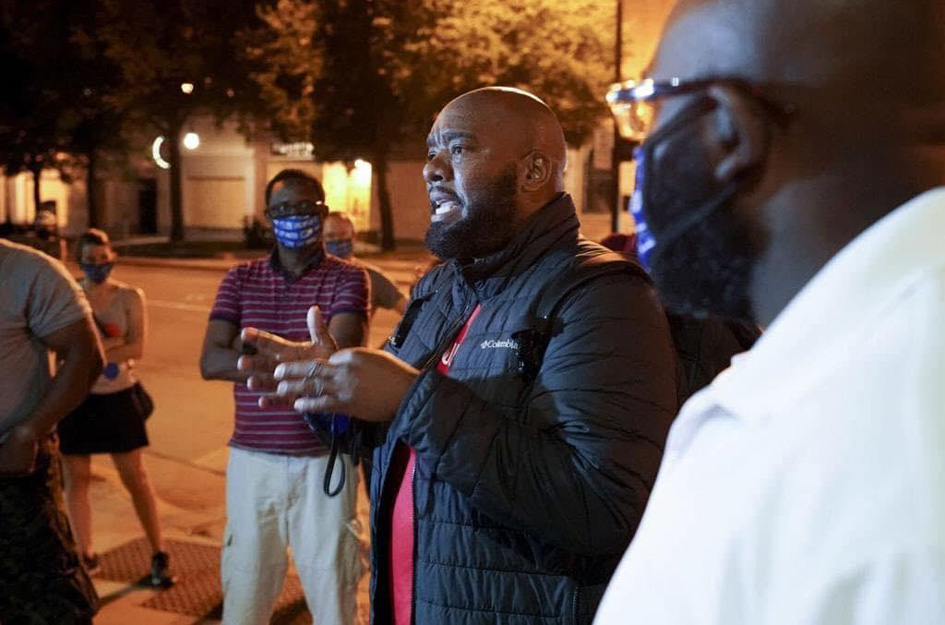 When the Boys & Girls Clubs of Dane County supported youth in staying safe and peacefully participating in protests, they learned that their state capitol lacked representation of people of color – and took on making this change for Wisconsin youth today and generations to come.

The Boys & Girls Clubs of Dane County in Madison, Wis., which led these efforts under President and CEO Michael Johnson, will celebrate the day the statue is unveiled. But they’ll also remember the night the idea came into being – and their commitment to keeping a spirit of progress and change at the Club and in the community.

“We’re a Club that’s known for speaking up on civil rights and social justice issues,” says Michael. “It’s important to me personally, and it’s also a strategic direction of our organization to advocate for young people and families. From building skills to graduation and the workforce, we’re here for them – and when challenging circumstances happen, we step up to support.”

The Club has a longstanding history of helping out. If there’s a hurricane in another community – even states away – they’re bringing busloads of volunteers and relief items. When the pandemic struck, they raised funds to ensure communities had access to basic needs and services. And when 2020 brought system racism and civil unrest to the forefront of communities nationwide, the Club continued to be a community anchor by marching with and guiding young people, as well as hosting town halls for youth and the local police force to have challenging, healing conversations.

Following the shooting of Jacob Blake by Kenosha, Wisconsin police officer in August 2020, the Madison community was in uproar. Michael Johnson and the Boys & Girls Clubs of Dane County encouraged marching and peaceful protest, and also worked to protect local youth from agitators and potential bad decisions, as nights turned into violence and looting.

“When young people come to us with concerns, we try to listen and be responsive,” says Michael. “But when we feel young voices are making bad decisions, we try and coach them. We hire peace makers to be in the crowds. And we let our youth know ‘hey, these are some of the consequences you can face if these things happen.’”

After a long night walking shoulder-to-shoulder with youth and the community in a downtown Madison protest, Michael was approached by young activists who had noticed something: “There is no representation of any people of color in our state Capitol.” 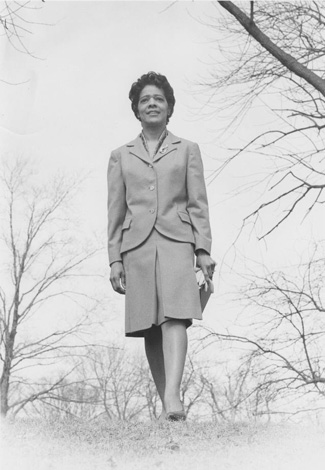 Michael Johnson called the governor’s office the next morning and was approved to put together a diverse committee to decide who would be the appropriate person to honor.

Their efforts brought them to Vel Phillips, who had pushed her state of Wisconsin (as well as the nation) to think and dream bigger. A turning point in Ms. Phillip’s life was in 1943, when she and a friend were ushered out of a church they were attending in Washington, D.C. for the color of their skin. This event lit a fire under her to fight for civil rights and she went on to achieve first after first, creating a legacy of possibility for Black people and women in her state.

In an open letter, Michael wrote, “The young people of Wisconsin and generations thereafter need to see that representation matters and they need to see heroes and leaders who reflect the ecosystem of our communities at large.”

In November 2021, the vote was unanimous in favor of the historic designation for a statue honoring Vel Phillips. The Boys & Girls Clubs of Dane County, as well as Vel Phillips’ family, hope that Ms. Phillips’ legacy will continue to inspire generations of young people to forge paths to their own “firsts.”