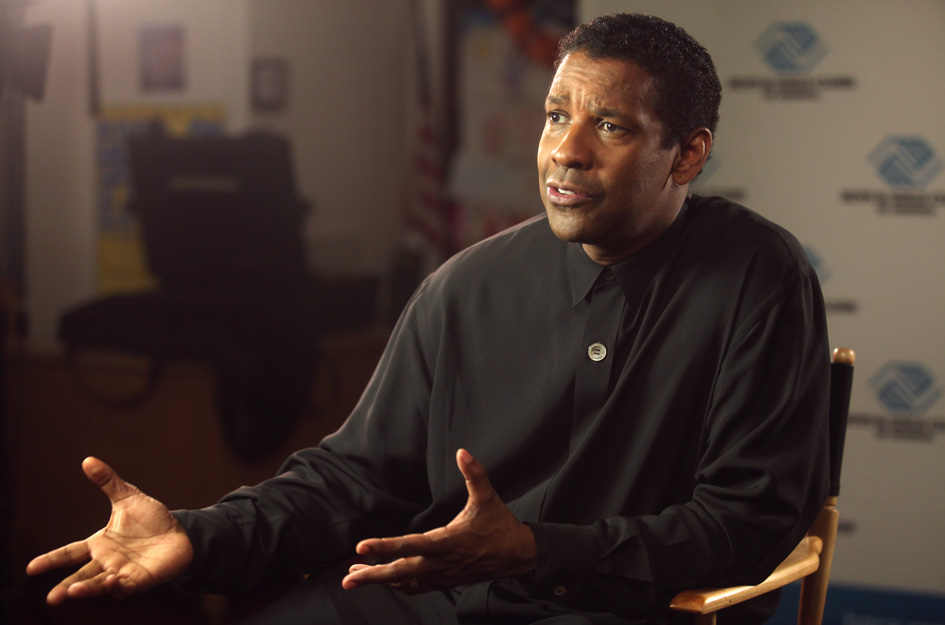 Denzel Washington has an unparalleled career in film and theater, but especially shines in his role as a champion for kids and teens. On Aug. 5, 2022, he will receive the Presidential Medal of Freedom from the White House.

Denzel Washington has played a lot of roles in his career, but perhaps one of his most special is that of philanthropist and champion for youth.

“Everything you've seen or heard about me began with lessons I learned to live by at the Club.”

He credits his Club with giving him a safe place to go after school, providing a steadying influence during tough times. The life-affirming lessons and caring mentorship Washington received at the Club played a foundational role in the man he was to become – and the opportunities and advocacy he’d generate for generations to come.

Now, Washington is to receive the nation’s highest civilian honor, the Presidential Medal of Freedom. On August 5th, President Biden will present the award to Washington in the Oval Office. This year, a total of 17 nominees were awarded this honor. Presented each year, the Presidential Medal of Freedom recognizes changemakers who have made notable contributions to American society, politics and culture.

Washington’s career in the world of film and theater is unparalleled. He is a celebrated actor, director and producer who has won two Academy Awards, as well as garnering nominations for eight additional film performances. He has also won a Tony Award, as well as the Cecile B. DeMille Lifetime Achievement Award for outstanding contributions to the world of entertainment. In 2020, The New York Times named him the greatest actor of the 21st century.

For Boys & Girls Clubs of America, Washington’s commitment and dedication to making our world a better place has had a direct impact on America’s youth.

As a tireless advocate of Boys & Girls Clubs, he lends his voice and influence to the needs of young people, educating the public on the impact and outreach of the 160-year-old organization. “When it comes to Boys & Girls Clubs,” he says, “I know what I’m talking about.”

And for the kids and staff who call Boys & Girls Clubs a second home, when Denzel Washington walks into the room, he’s both a hero, a champion and a friendly face.

Most recently he joined Boys & Girls Clubs youth at the organization’s National Conference in Chicago, inspiring them with his words of support and encouragement after enduring several tough years over the course of the COVID pandemic. Washington even joined Club kids in singing a powerful rendition of “Stand by Me” – where he promised he would continue to stand by them.

Boys & Girls Clubs of America provides mentorship, meals and meaningful life experiences to more than 4 million kids and teens annually. Boys & Girls Clubs are safe, inclusive places where kids learn, grow and have fun. Join us on our mission of helping all young people reach their full potential: