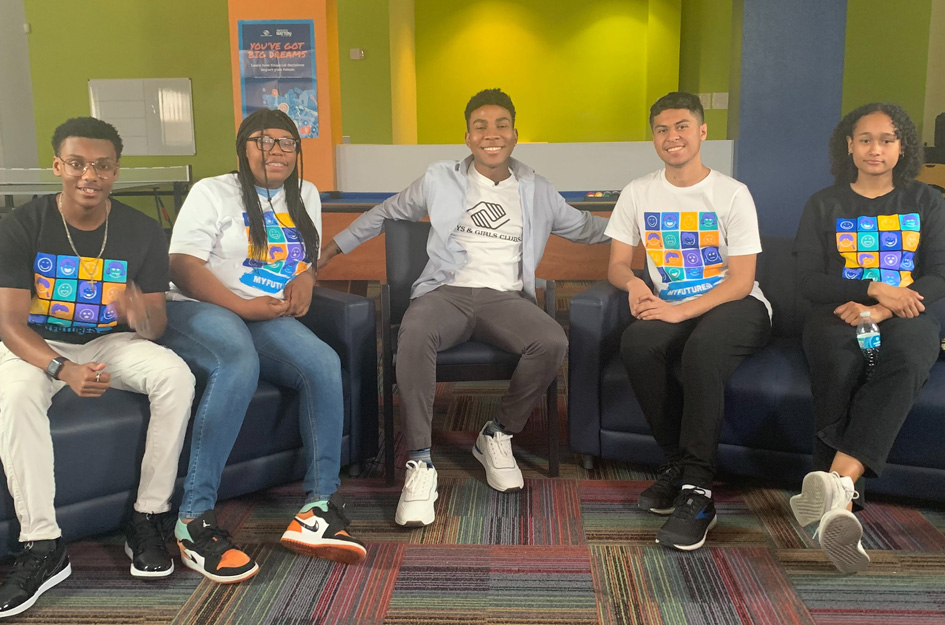 Teens today care about what is happening socially and politically – from racial equity and gender equality to rising teen mental health needs. A group of Boys & Girls Club teens recently shared their personal experiences and perspectives on these issues, and how they think their generation is ready to inspire change.

Growing up can be hard on a young person of any generation, but today’s kids and teens are facing an ever-evolving pandemic, racial inequality, social pressures online and systemic inequities that create barriers to success. Unsurprisingly, data shows that mental health concerns among young people are on the rise.

Clubs equip young people with the skills they need to manage their emotions and build resiliency so they can engage in every opportunity that comes their way. Partners like the NFL are working with Clubs to support critical conversations with America’s youth around social justice priorities and other issues impacting young people.

What are some of the main issues today’s teens care about?

The teen panelists know racial injustice all too well, with most having a core memory from their childhood that has stayed with them.

For DeMelle, 17, it was the first time someone commented on the color of his skin and he learned what racism was.


‘I remember one day when I was nine years old, I was playing on the playground and asked some kids if they wanted to throw a ball around. They said, ‘No, your skin is dirty. I don't wanna play with you.’ And I didn't know what that meant.

I went home and my mom catches me scrubbing my skin for 15 minutes straight. And she's like, ‘What are you doing?’ I told her how the kids told me my skin was dark and that I was dirty. My mom had to sit me down and tell me what that actually meant. She had to tell me about the world around me.”


Cherish, 16, was the new kid in middle school who told her crush how she felt about him. She didn’t expect his response –


And for Elisa, it was never feeling like she fit in due to her race:

The teen panel also spoke to the confines of gender roles still pervasive today – with pressure to be masculine or feminine, and dress or act certain ways. Elisa spoke to the paradox that modern women face:


Nicolas, 15, spoke to societal pressures on men to not express emotions:


‘I am a young man and they tell me I have to be strong. I have to push my problems aside and just keep going forward. But sooner or later you're gonna go to that problem again. And how are you gonna handle it?”

Mental health was a theme throughout the panel, with the teens discussing the need for healthy coping mechanisms, how critical it is to check on the people in your life, and the importance of knowing when to get help or ensure someone else does.

Cherish spoke to her own experience losing a friend:

A word of advice: even if you're uncomfortable with spilling how you feel, when it gets super serious, come talk to someone because there's always someone out there who loves you and who’s willing to care for you.”


DeMelle shared how he’s made mental health check-ins a group activity with his friends:


‘It took a long time for me to figure out that when I'm not feeling okay, it's okay to go and talk to other people – and now I have fun with it. Whenever I know I'm feeling down, I'll ask my friends to go to Sonic, get a couple Oreo Blasts and talk it out. Funny enough, they're usually going through the same thing. It kind of has become its own support system. You know, we talk it out, talk it over, make sure everyone's okay.”


How to Address Society’s Problems: Education

Nicolas thinks education is the biggest thing we could be doing as a society to address racial injustice and racism:


‘I feel like – Black History Month, Hispanic Heritage Month – they're nice and all, but I feel like in a way it blocks other people out. We have multiple races across the world and we don't have that many months to put races in. …In order to have full equality, we need to teach everybody about every race, about everyone’s problems, about how they became stronger in today's society.”


DeMelle agrees that education is needed to break down generational biases across race, gender, etc. – and that his generation and those to come are ready to change the status quo:


‘We have a new generation of people who are ready to learn and ready to listen.”


Through community service, leadership programs and elevating their voices on critical issues, Club kids and teens work together to create positive change and envision a better tomorrow. 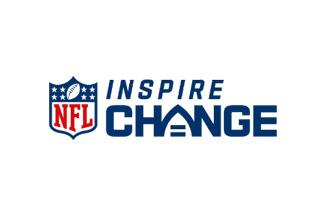 Learn more about Boys & Girls Clubs of America’s commitment to Diversity, Equity and Inclusion and watch the full “Inspire Change Town Hall” panel discussion, with moderator Khalil Green, Club alum and the first Black president of Yale University, and speakers from the NFL like Justin Simmons of the Denver Broncos, coach Jennifer King of the Washington Commanders and Dak Prescott of the Dallas Cowboys.

Sign up for Boys & Girls Clubs of America’s newsletter to receive the latest resources and stories.